« SHUT OUT, SHUT DOWN: Panthers offense continues to sputter in 1-0 loss to Senators ... All-time low home attendance for Panthers | Main | WOULDA, COULDA, SHOULDA: Aaron Ekblad thriving with Panthers, knows he could have been a Sabre » 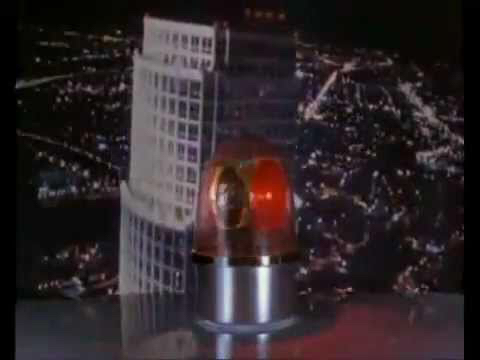 TWITTER: @GeorgeRichards
During his first stint with the Panthers, goalie Roberto Luongo had a small margin of error if he hoped to get a victory.
That's also been the case through the first three games of this season.
Florida is off to its worst three-game start since 2007 and its offense shoulders much of that blame.
The winless Panthers have scored just three goals in their first three games which is the fewest to start a season in franchise history.
"It's a low scoring league and there aren't a lot of teams scoring four, five goals a game,'' said Luongo, who has lost two one-goal games so far.
"A lot of the games are like this, 1-0, 2-1. That's the type of hockey games we're going to be in this year and we have to be comfortable playing in them.''
The 2007-08 team which started 0-3 scored a total of four goals in those games.
"We're not getting any bounces, not getting any shots through and we're missing chances,'' general manager Dale Tallon said after Florida's 1-0 loss to the visiting Senators on Monday night.
"Of the three games, we've played two good ones and have nothing to show for it. It's just the timing of things. Guys not knowing where everyone else is has something to do with it. We need to score more, no doubt. We're not a prolific scoring team by any means, but we need more out of a lot of guys.''
The Panthers have been one of the lowest scoring teams in the league for years, finishing at or near the bottom of the NHL for four straight seasons.
Tallon tried to rectify Florida's scoring problems -- the Panthers' were ranked 29th in goal scoring last year -- in the offseason by strengthening the team's bottom two lines.
Bringing in a few veterans to help along Florida's youngsters hasn't worked so far.
Although Jonathan Huberdeau has one of Florida's three goals, players such as Nick Bjugstad and Aleksander Barkov have yet to find the back of the net.
"We have a few new guys but a lot of us have played together before,'' Bjugstad said Monday. "We need to start working together see what we can do. Who know what can happen over the next couple of games. When you're not scoring goals, there isn't much chemistry going on.''
Coach Gerard Gallant could mix up some of his lines before Friday's game at Buffalo with Brandon Pirri perhaps finding his way out of the press box.
Pirri is a player who could give the Panthers a scoring lift as he had seven goals in 21 games at the end of last season after Florida acquired him a deal with Chicago.
“We’re all a part of the same team,'' said Pirri, who has been a healthy scratch the first three games.
"Losses are losses, no one wants to have that. It’s frustrating because I think I can help this team but, at the same time, I’m being the best teammate I can be and just waiting for my turn.”
Gallant made a minor change on Monday, bringing in Jimmy Hayes (11 goals in 53 games last year) and sitting Shawn Thornton.
"He played real well,'' Gallant said. "He played real hard and that's what we need. He was excited to get back in the lineup and wants to stay. That's what we want from our players.''
On Monday, he said he wasn't adverse to looking things over in an attempt to change things up.
"We'll look at the line combinations and see what we're going to do,'' Gallant said.