TWITTER: @GeorgeRichards
BOSTON -- Shawn Thornton was given a rare start Tuesday and why not?

Thornton spent seven seasons in Boston before signing with the Panthers in July. 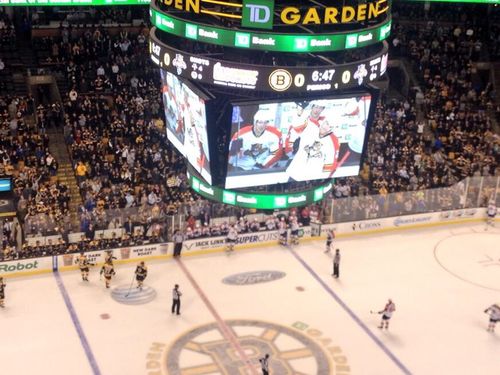 The Bruins honored Thornton for his play and humanitarian works with a highlight reel played during the first period. Thornton got a rousing standing ovation from the sellout crowd.

"It was pretty touching,'' said Thornton, whose foundation donated $150,000 to a pair of Boston charities before Tuesday's game. 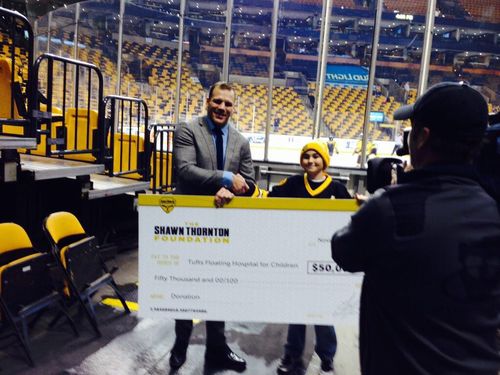 "I got a standing ovation in a visiting arena and that's pretty special. The fans have always been great to me here and were again tonight.''