« A TOUGH POINT FOR FLORIDA: Canadiens cash in on OT power play, top Panthers 3-2 ... Senators lose to Toronto in OT setting up Sunday's date in Ottawa | Main | PICKING UP SOME POINTS: Panthers get another strong start from Dan Ellis, old-school goals from Jaromir Jagr and beat Senators 4-2 » 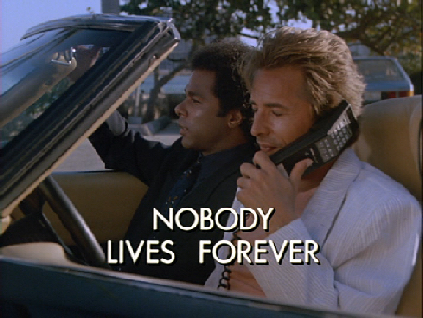 TWITTER: @GeorgeRichards
MONTREAL -- Florida general manager Dale Tallon said he met with Peter Svoboda, the agent for Jaromir Jagr and expressed the team's desire to sign the pending free agent for next season.
Tallon said he and Svoboda spoke about a number of things and that a contract for Jagr isn't forthcoming with the team focusing on its playoff push.
"This is too important a time; we'll get to it when time is right,'' Tallon said.
"We'll talk after the season. .-.-. He has interest [in staying] but is a free agent on July 1. He'll make up his mind when he makes up his mind. From what I've seen and what has gone on, it would be tremendous to have him back here.''
-- Tallon said center Nick Bjugstad got the opinion of three specialists before deciding to have back surgery on Friday in Minneapolis.
Bjugstad and his family decided to have the procedure for what Tallon called a herniated disk in Minnesota so he would be at home for recovery.
The injury initially happened in Florida's previous visit to Montreal last month and Bjugstad continued to play through the pain until he couldn't do it any longer and left last Saturday's game against the Bruins in the third period.
"He showed a lot of heart, wouldn't take himself out of the lineup,'' Tallon said, "even though he had a hard time tying his skates.''