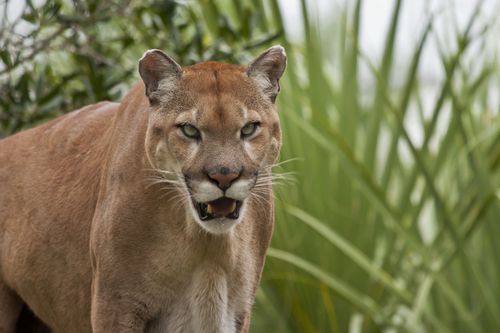 TWITTER: @GeorgeRichards
As everyone knows by now, the Panthers are changing their entire look next season.
The team will change their primary 'leaping cat' logo for the first time in franchise history and will have new logos.
From what a player who saw the new jerseys said, this is a complete departure from everything the team has had in the past.
"It's completely different,'' the un-named player said, adding that he really liked the new look.
From what I've been told, my latest idea of the '101st Airborne' patch/logo/shield is apparently on mark.
Instead of an eagle, a Panther head will adorn the front of the jersey. 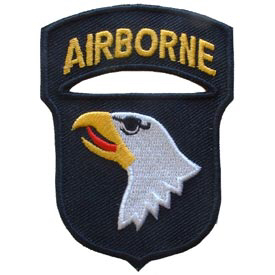 And the Panther head is a complete change from what the team has used before. The new Panther is said to look more natural, like the big cats who roam the Everglades.
The Canadiens' style horizontal stripe across the jersey is what they're going with.
The biggest change in the color palate apparently is blue is being minimized, red is the signature color and the yellow gold is going to be a much deeper gold.
Now I still haven't seen the new look so I'm going on vague descriptions from those who have.
When I see them myself, I'll try and describe them the best I can.