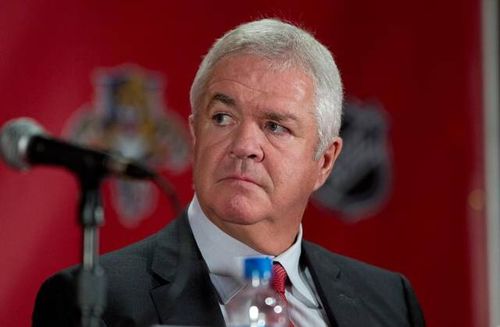 General manager Dale Tallon is in the final year of his current contract with the Panthers, but it appears that will soon change.
According to a source within the organization, Tallon and the team agreed in principal to a three-year contract extension on Thursday evening.
Tallon, 65, came to the Panthers in 2010 after he build the Chicago Blackhawks into an eventual Stanley Cup champion.
Since joining the Panthers, Tallon has completely remade the roster with only defenseman Dmitry Kulikov being part of the organization when Tallon came on board.