CAPITAL IMPROVEMENT: Florida Panthers keep on rolling, snap 10-game losing streak in Washington with 5-2 rout of Capitals ... Al Montoya out of this world with 36 saves, wins 2 of 3 v Caps this season 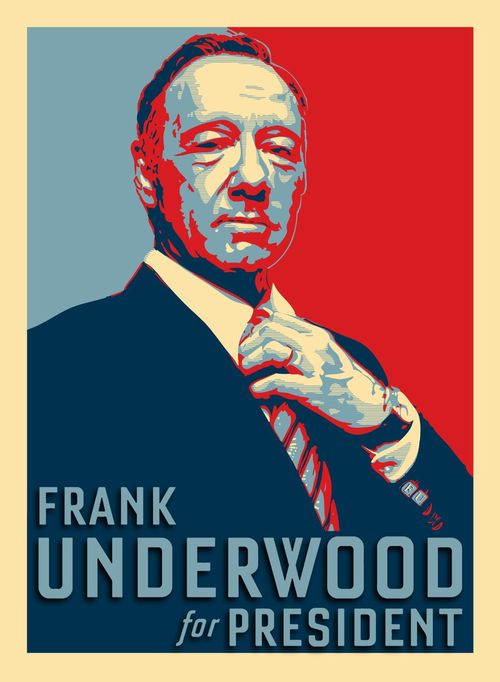 TWITTER: @GeorgeRichards
WASHINGTON
The Florida Panthers haven't been in the national spotlight much in the past two decades.
They put on quite the show Tuesday.
Florida came out of the All-Star break much like they went into it, scoring a bunch of goals and getting great goaltending -- this time from Al Montoya -- in a 5-2 win over the host Washington Capitals.
"We're playing the best teams in the league and we're winning,'' Sasha Barkov said. "It says we can beat any team in the league, we can dominate any team."
The win was Florida's first in Washington since Tomas Vokoun pitched a shutout here in 2010 -- a run of 10 consecutive losses (by a combined 36-13) in the District.
"We know we're a good team and we believe in ourselves,'' said Jonathan Huberdeau, who scored twice and had an assist in the rout.
"We're showing that on the ice. We got the lead early and our goaltender did the job. It's a team effort. We're in first right now ... Every game we want to show we're a really good team.''
Playing on national television for the first time since in two years, Florida raced out to a 2-0 first period lead on the Eastern Conference leading Capitals before Vincent Trocheck made it 3-0 just 21 seconds into the second.
The win was Florida's fourth consecutive; three victories have come against the defending Stanley Cup finalists (Chicago, Tampa Bay) as well as the current east-leading Caps.
The Panthers have their past four games (cellar-dweller Toronto was Florida's last game before the break) by an impressive combined score of 19-5.
"I was on my toes the whole game,'' said Montoya, who got the 'Spacey In Space' MVP sweatshirt.
"They came out firing and we know teams aren't going to quit. This was a big win after the break.''
The Capitals came into the game without two of their biggest stars as Alex Ovechkin served his suspension for skipping the All-Star Game and goalie Braden Holtby took a breather in the midst of his monster season.
And even thought the Panthers looked a step slow coming out of the gate, Montoya saved them time and again until the goals started coming.
Montoya, who won two of three starts against the Capitals this season, was forced to make 16 saves in the first period alone.
The Capitals didn't get their first goal until their 28th shot seconds into the third at the end of Florida's eighth penalty of the night.
Washington then added a second moments later to slice Florida's four-goal lead in half.
Florida took the initial lead midway through the first when Jaromir Jagr bull rushed around the net and sliced a pass to Huberdeau who charged in front of the net and beat Philpp Grubauer.
Five minutes later and Florida took advantage of a healthy 5-on-3 chance.
Huberdeau worked the puck around to Nick Bjugstad who flipped a backhanded shot to Sasha Barkov coming up the side. Barkov's high heat was way too much for Grubauer to handle.
"We're playing a more simple game, getting pucks to the net,'' Barkov said. "We have guys in front and that's why we're scoring and that's why we're winning.''
In the second, Trocheck took off after beating All-Star Evgeny Kuznetsov on the opening faceoff and sliced an odd-angle shot from the right side boards, somehow beating the goalie.
By the time Huberdeau got his second with 4:50 left in the period, Washington had Florida doubled up in shots yet trailed 4-0.
The Panthers, up 4-2 in the final minutes, capped things off when Quinton Howden got an empty-net goal.
"I thought we played well,'' Bjugstad said. "We had two good periods and we weathered the storm in the third."
-- Brandon Pirri was out of the Panthers' lineup for the fourth consecutive game. 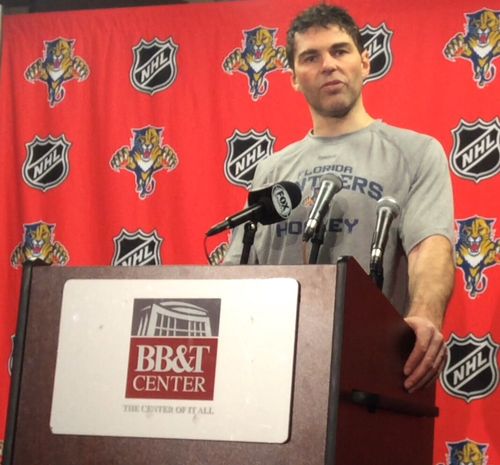 -- Jagr left the game in the third period and didn't return with what one team source said was minor, lower-body soreness. Jagr didn't appear to be injured and his condition may just be fatigue-related and isn't thought to be serious. Jagr is expected to play Thursday against Detroit.

-- By losing Tuesday, Washington saw its run of 13 consecutive home games with at least a point end.
The Capitals, 18-4-2 at Verizon Center this season, dropped to 12-1-1 in their past 14 home games.
-- Before losing to the Panthers in December, Washington had picked up at least a point in 14 consecutive games against the Panthers.
Florida won two of three against the Capitals this season -- two of which came in regulation -- and took the season series for the first time since 2010-11.