KEEPING IT LOCAL: Jokinen, Vokoun and Dvorak remain on ice in South Florida 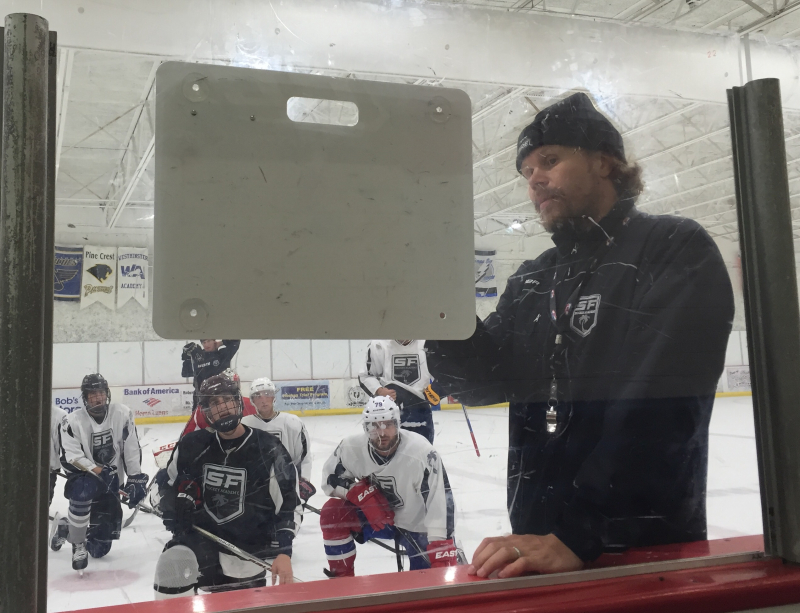 As you may have noticed, a lot of the local hockey news coming out of South Florida this summer has come out of the South Florida Hockey Academy in Lighthouse Point.

Well, what exactly is the South Florida Hockey Academy in Lighthouse Point?

I wrote a piece on Olli Jokinen's new venture and you can check out their website right here.

Jokinen is joined by a number of hockey folks from all over, including Radek Dvorak, Tomas Vokoun and Petr Sykora.

Current NHL players like Keith Yandle, Erik Gudbranson, Steven Kampfer and Dmitry Kulikov have been working out with Olli & Co. for much of the summer.

It's a pretty cool setup and something that looks like it has been needed here for a long time.

As always, thanks for reading!