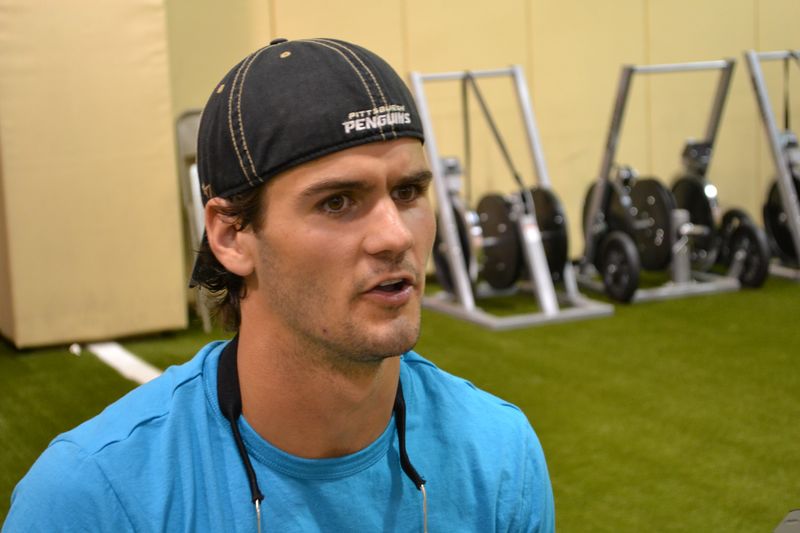 Breaking news out of Florida State as the Seminoles and Jimbo Fisher have released Clint Trickett from his scholarship and the junior will explore other options next year.

“After a long meeting with Clint, he expressed he’d like to explore another playing opportunity," said Jimbo Fisher. "I’ve signed off on his wish. Clint has not only been a great player for our program, but a great young man and ambassador for Florida State who will graduate in a few weeks. He’s been a part of this program for a long time and we wish nothing but the best for him in his future endeavors.”

That leaves Jameis Winston the de facto winner of the QB competition. Winston managed to create some distance between himself and Jacob Coker and Sean Maguire during Spring practice. But a 12/15 205 yard, 2 TD spring performance against the FSU first team was likely enough to send Trickett packing.

All things equal, Winston had a much higher ceiling and even if Trickett could have held Winston off for one year, he never would have beat him next Spring. I would bet Trickett looks somewhere like USF for a transfer.

He will graduate in May, enter a grad program and avoid having to sit out a year.

As for Winston, he look as if he will be the guy come next September. That's what Seminoles fans wanted. That looks like what they'll get.