« Jameis Winston's Pregame Speech Like You Haven't Seen it Before | Main | Devonta Freeman: "Come on, I'll Block You" » 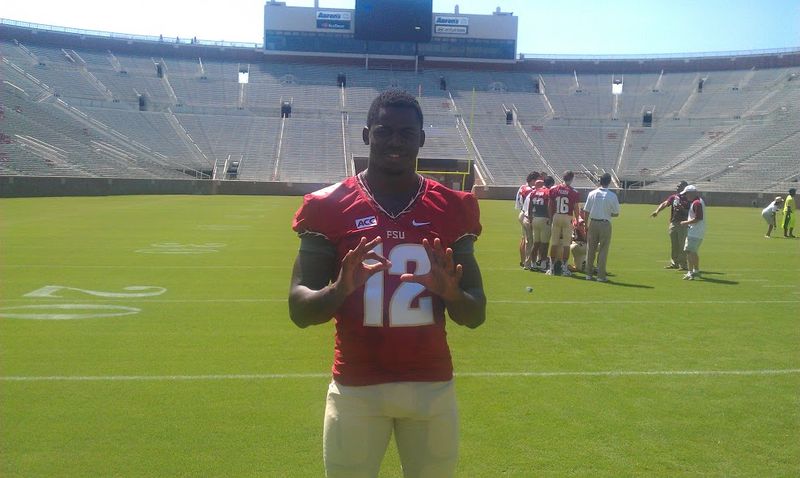 Matthew Thomas' season is over.

The freshman linebacker has had a tumultuous past six months. Last summer reports surfaced that Thomas had requested a release from his letter of intent. Six months earlier, per Thomas, he had rushed his decision to sign with the Seminoles and after several months passed started to have second thoughts. That saga continued for a few weeks before Jimbo Fisher and his staff were able to make a trip and smooth things out.

Thomas enrolled on time and quickly made it on to the field as reserve DE/LB -- notching four tackles, two tackles for loss and a sack -- before a shoulder injury sidelined him.

Asked if Thomas could still redshirt Fisher said, "yeah, I think so, [because] he only played in four games."

The 6-3, 215 lb freshman will likely have surgery in the coming week.

"He's fine, he understands it's part of football," said Fisher. "He's disappointed but I mean not devestated or anything, he's growing, but he handled it pretty well."