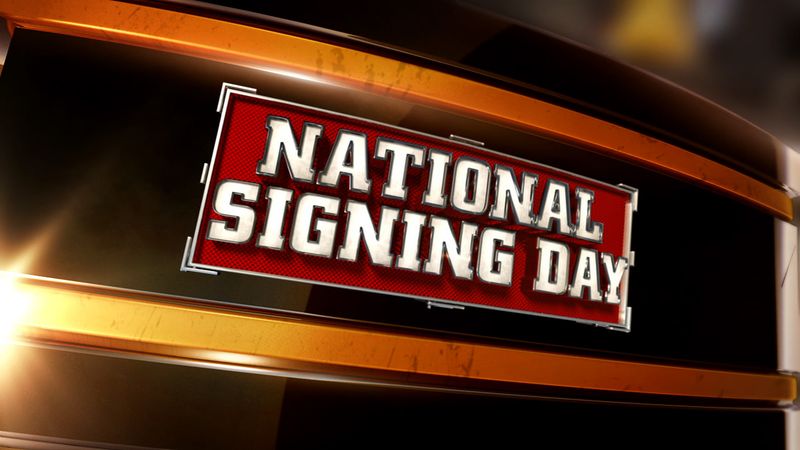 National Signing Day is upon us. On Wednesday, players across the country will finalize their college decisions and fax in their letters of intent.

Once again, it should be a good day for Florida State fans.

FSU currently has a 27 players in their 2014 recruiting class with room for potentially three more before things start to get dicey with roster spots. Already there are five players enrolled early -- including LB Kain Daub and Florida's 2013 Mr. Football, Miami Central RB Dalvin Cook -- until the other 22 fax in their letters, anything can still happen as FSU fans found out when Blake McClain decommitted and opted to sign with Nebraska over this past weekend.

McClain came from Sandalwood HS in Jacksonville, the same school that Jeremy Pruitt managed to flip Demarcus Walker from Alabama to FSU at last year. Pruitt's departure likely played a role in McClain's decision to go elsewhere and it could impact other players as well.

With that in mind, here it your TV Viewing Guide for Wednesday:

Three FSU targets will be making their college decisions on ESPNU.

WR Malachi Dupre will choose between Alabama, FSU, LSU and UCLA in the 10 o'clock hour. Dupre is the 17th ranked played in the ESPN 300 and is considered a five star player by most scouting services.

DE Lorenzo Carter will choose between UF, FSU, UGA and LSU in the three o'clock hour. Carter is rated 14th on the ESPN 300 and would be a major pull for the Seminoles. Jeremy Pruitt, now at Georgia, could complicate things for Florida State on this decision though.

The third target is Carter's teammate, Myles Autry, an athlete rated 249 in the ESPN 300 who will be choosing between FSU, UGA and Georgia Tech in the three o'clock hour as well.

In addition, ESPN will have a reporter (my guess being Jeanine Edwards) on-site at Florida State to interview Jimbo Fisher throughout the day. Then at 6:30 on WatchESPN.com FSU fans can watch the "Florida State Signing Day Special," which will recap the Seminoles 2014 class.

Of course, you can also keep checking back here on the Miami Herald's FSU blog too. We'll have updates and reaction throughout the day.