GAINESVILLE -- The trip to Hoover, Ala., was nice but it's good to back in Gainesville. The worst part of SEC Media Days was missing the Gators' first fan friendly strength and conditioning competition held inside The Swamp on Friday. UF has always held a strong man competition to mark the end of the offseason but Friday's event was the first time it was open to the public. About 1,800 people showed up. Luckily for everyone in attendance, Tebow did not wear his Crocs. 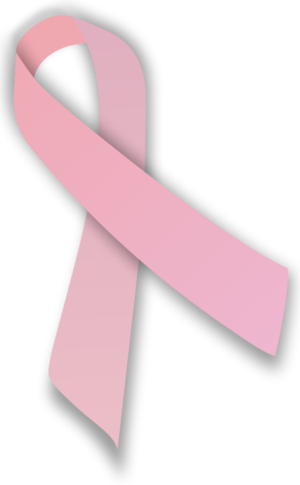 The workout team captained by offensive lineman Jason Watkins won the event. Nice job by the Florida football team to help raise awareness for these important causes. To take the idea further, it would be pretty neat if Florida raised awareness for these charities during the season. Here's how it could get done: Take the color that signifies the representative charity of the team that won the strong man competition and color coordinate an alternate jersey for one of the football games. Do this every year.

Watkins' workout team won Friday's event and represented the Susan G. Komen Breast Cancer Foundation in the process. Each player on Watkins' team wore pink shirts (pink, of course, is the color that signifies break cancer awareness). Now take that color and make a pink jersey and get the football team to wear the jerseys during one of the home games this season. Sell the pink commemorative jerseys to fans and donate all the money to the charity. If a team representing the American Heart Association wins the strong man competition next year, then the Gators would wear red jerseys for one game.

Wow, what a great idea. I blame Tebow for my charitable epiphany this fine Sunday morning. He's quite the influence, you know. BUT I WILL NEVER WEAR CROCS! 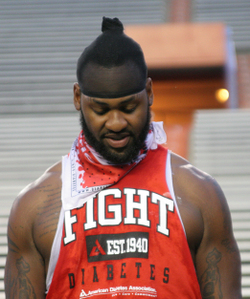 I think Spikes has been watching too much UFC during the offseason. 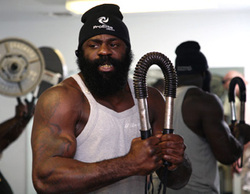 Got a feeling Miami native Kimbo Slice is not a Gators fan. Could be wrong.