GAINESVILLE -- Florida announced the times for eight open practices in August, starting with a Thursday night session (7:40) this week at the Dizney Lacrosse Stadium.

According to UF, fans will be allowed to take pictures and videos during specific periods of practice, while select players will be available to sign autographs following each open session.

In an effort to reconnect an irritated fan base, Gator Booster season ticket-holders will be allowed to exclusively watch practice on Aug. 9.

Thomas, a 6-foot-4, 220-pound Under Armour All-American, chose the Gators over Alabama, becoming UF’s 10th prospect in its 2015 class. 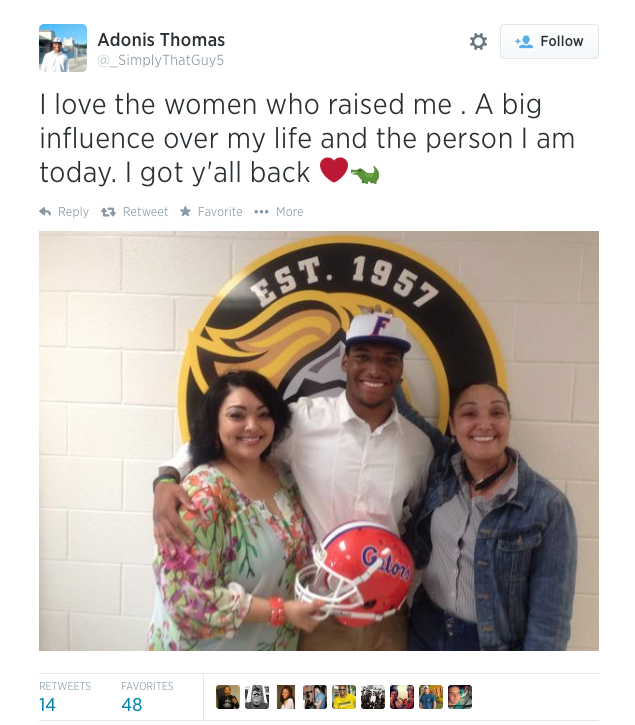 Following four decommitments in just over a week, the Gators are suddenly full of recruiting momentum.

Horton, a fellow Georgian and one of Thomas’ close friends, is a 6-4, 320-pound three-star prospect according to Rivals and committed to Florida on Thursday. 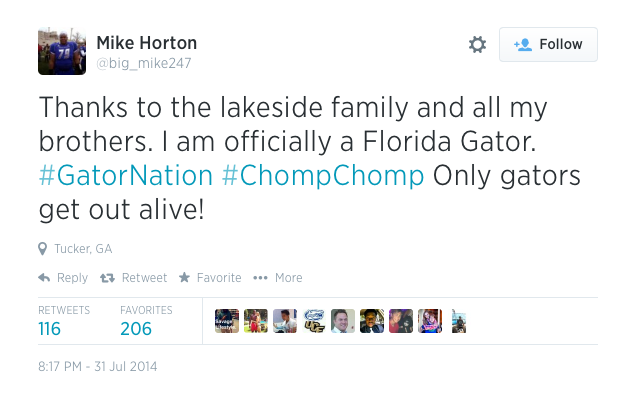 The Gators currently sit No. 34 nationally in team recruiting rankings, per Rivals. But Florida slides in at No. 13 in average prospect star ranking (3.4).