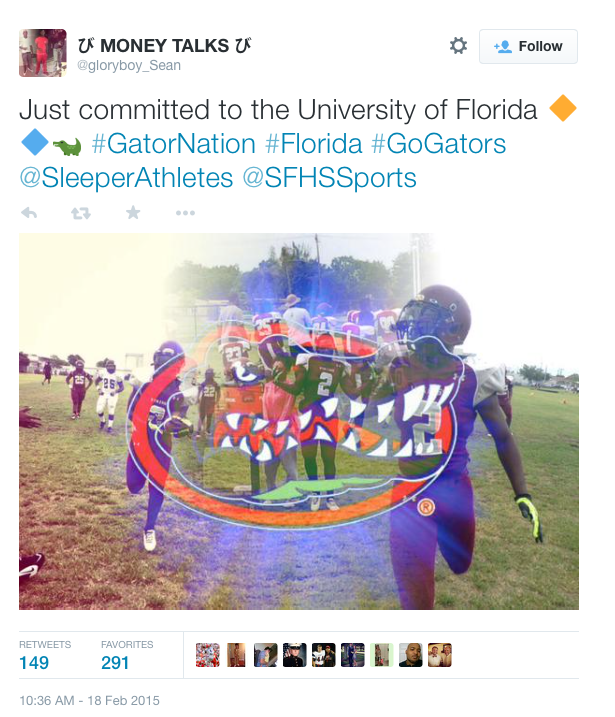 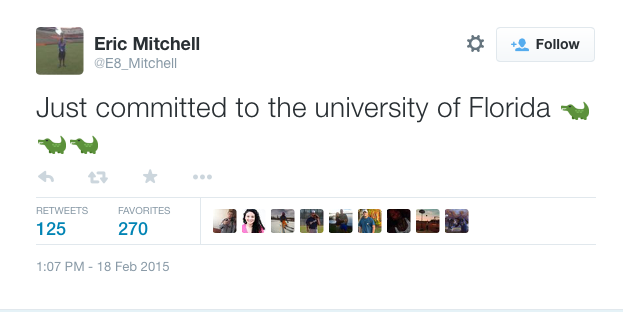 Both prospects played at Norland High last season and were personally recruited by Randy Shannon, a former Vikings alum. 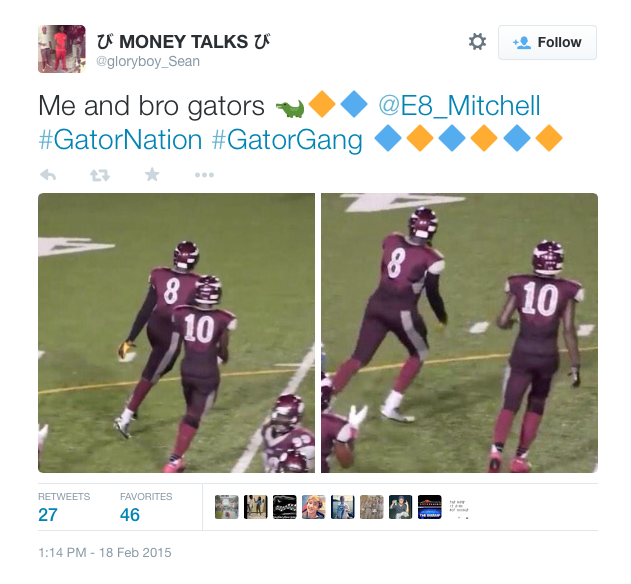 After landing just a single linebacker commit during the 2015 cycle (Norland standout Rayshad Jackson), the Gators must stock up on the position in 2016 with five upperclassmen ready to graduate in the next two seasons.