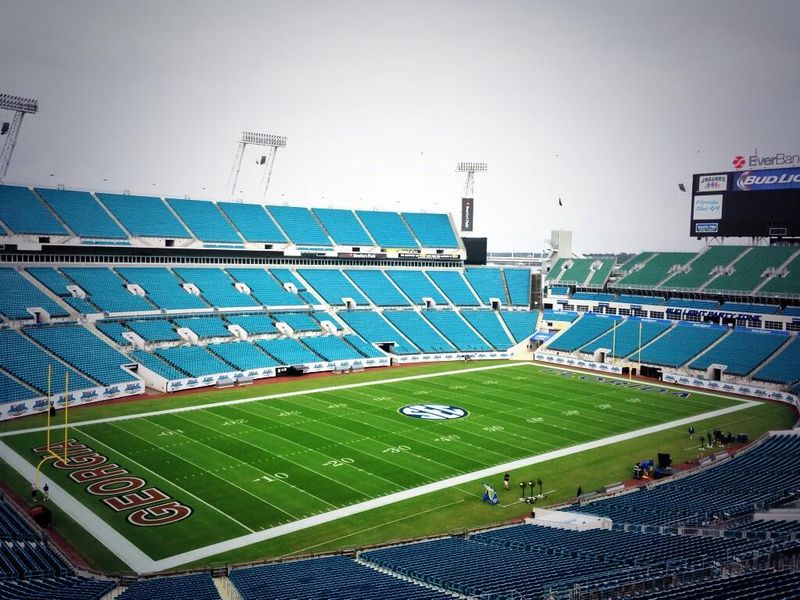 A tease to my "SURVIVOR" advance...

"GAINESVILLE -- The forecasted weather for Saturday’s Georgia-Florida matchup in Jacksonville is particularly apropos for two struggling, depleted and disappointed teams.

Only a monsoon could make this usually-storied game -- dubbed this season as “The World’s Largest Infirmary” -- any uglier.

Both bitter rivals are mired in two-game losing streaks and have been ravaged by a combined 14 key season-ending injuries.

Although South Carolina’s overtime win over Missouri gave the two schools long shot hopes to still reach Atlanta, the SEC East carrot is more like a Tolkien fantasy at this point.

“The reason this game means so much is because it means so little,” CBS analyst Gary Danielson said.

Georgia and Florida opened the season in the top 10, but now both are unranked and meet with major question marks moving forward.

The Bulldogs, who lost at Vanderbilt for the first time in 22 years, have been slowed by a decimated offense and a young, inexperienced defense yet to play a complete game.

I'll update the blog later this afternoon with my Cocktail Party pick and lots of pregame news and notes. For now, enjoy the early games y'all.

... Georgia (-2) vs. Florida. The Dawgs have Todd Gurley. The Gators don't. It should be a close, meat-grinder ballgame (although the weather is better than anticipated), but I'm going with the team with the game's best player. If he hurts his ankle again though...

* Junior linebacker/defensive end Ronald Powell (ankle) was working out under the watchful eye of defensive coordiator D.J. Durkin in pregame. On Wednesday, Muschamp said he expected Powell, who missed the Missouri game, to play.

* Sugar Bowl reps are in the house... I don't know why either. Also Chick-fil-A, Gator bowl guys here too.

Posted by Jesse Simonton at 10:53 AM in Books, Florida Gators | Permalink | Comments