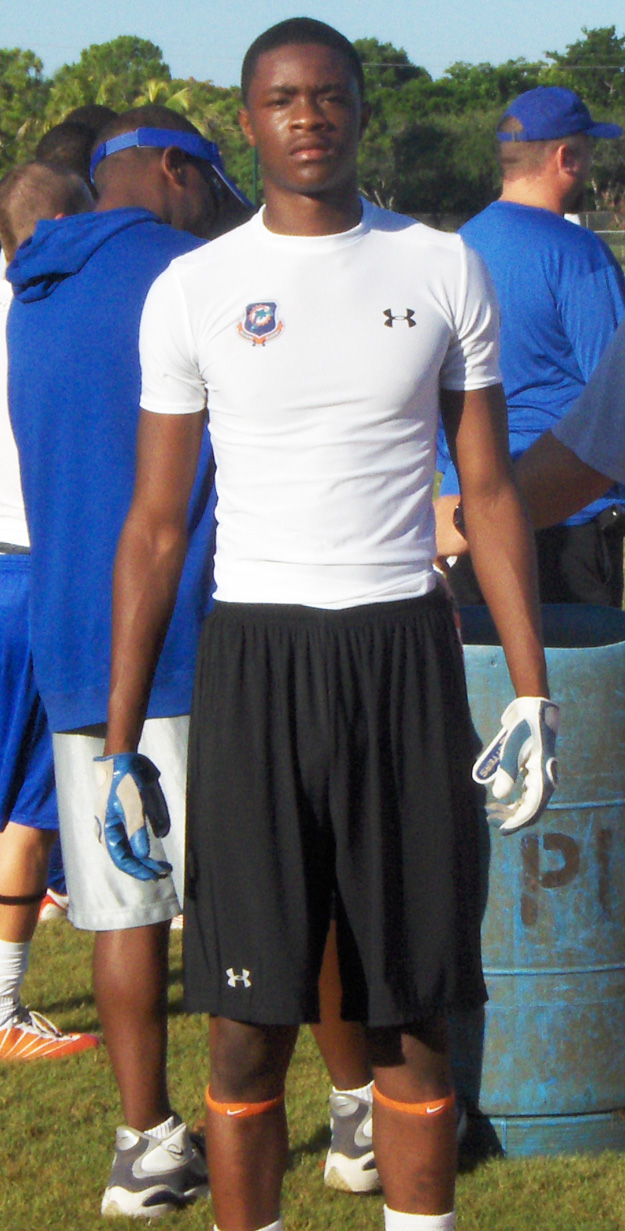 WHAT YOU NEED TO KNOW: With over 200 Division 1 signees a year ago in this region, it's very easy to miss a top-flight football player, and in this case, here is one that many have paid little attention to.

This is a D1 prospect we have been following, like the thousands we have a chance to see, from the time they begin at the youth football league level, who is really making some major strides.

A quality talent who runs well, catches the ball in traffic and has the ability to make plays for the Spartans. As a junior, he showcased his skills and has become an offensive leader as he heads into his senior season.

Will have the opportunity to be the primary receiver and go-to guy this year which has already opened the eyes of several college coaches we have had the pleasure of watching.