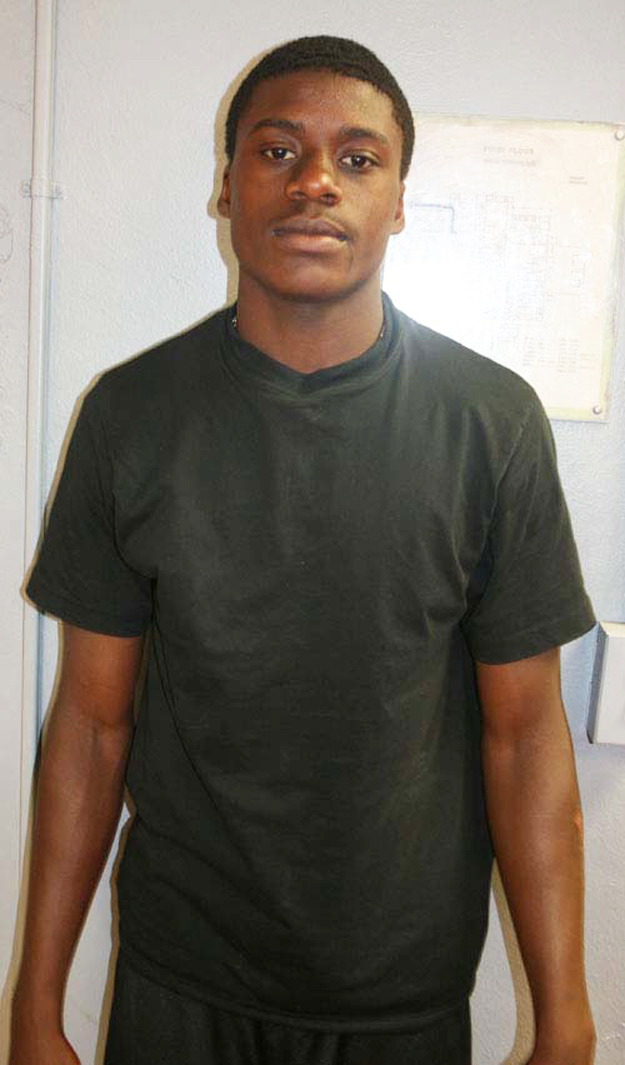 WHAT YOU NEED TO KNOW: The first time anyone got a look at this impressive athlete was at the end of his 9th grade season when he helped the Chargers defeat Northwestern, 25-0, in a spring game.

His ability to catch, throw, run and cover has made him one of the top all around athletes in South Florida.

The Chargers have always produced athletes like this going back to Doug Wiggins, Louis Delmas and E.J. Biggers. Make no mistake, any position Desir plays at the next level, he will make a major difference because of his ability to play the sport of football and his tremendous athletic ability.

Although he plays quarterback and receiver at the high school level, many who have watched him through the years feel that he will be a quality defensive back.