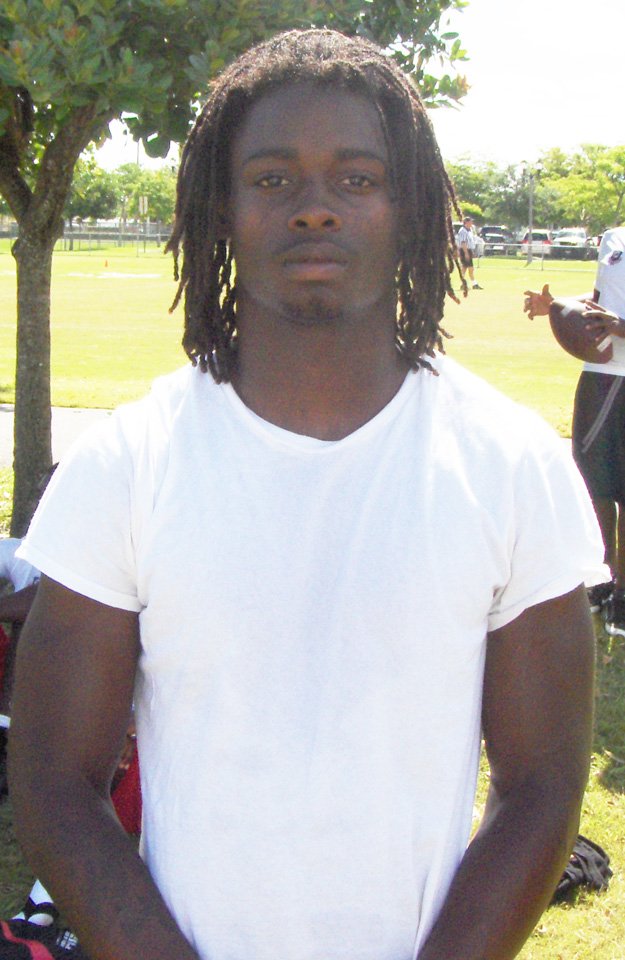 WHAT YOU NEED TO KNOW: While the Edison Red Raiders were trying to build the program back to where this team believes it should be, there were a number of quality football talent that emerged over the past year.

Easily one of the most talented and overlooked defensive secondaries that Wilson has been a vital part of, this quality athlete has had the chance to improve his stock, and with a strong spring and summer, it was more than enough for Marshall University to watch long enough to offer.

Wilson's commitment to the Thundering Herd was another reason why not being a coveted and heavily-promoted prospect in South Florida means very little. If you have talent, there are enough colleges who spend time and have contacts in this region.

Marshall was impressed with his athletic ability and a knack of making plays. Running a 4.5 (40), Wilson also considered Wake Forest after he attended a camp in Winston Salem. He also had interest in Western Michigan and Illinois State."