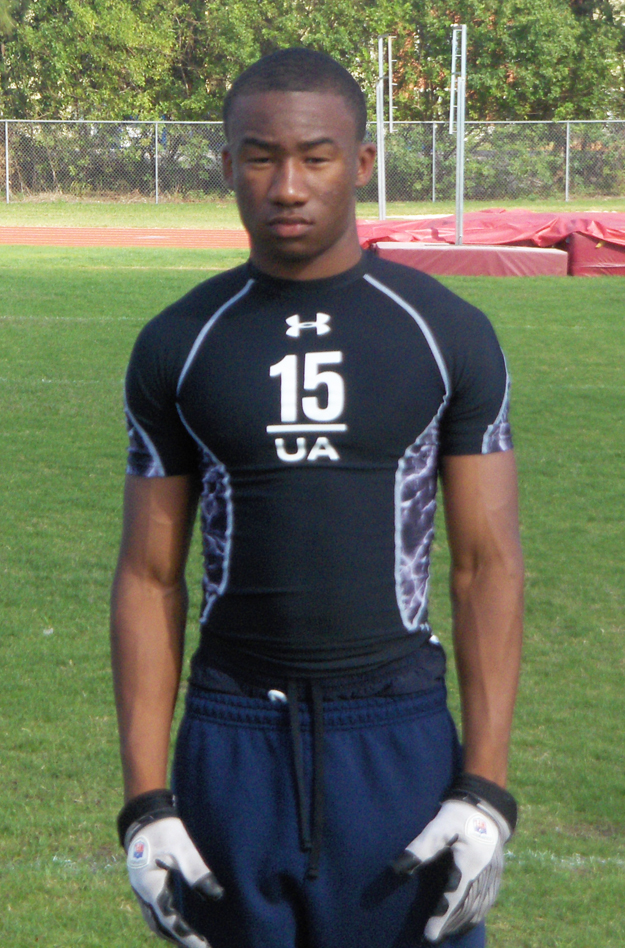 Having the opportunity to watch many of the athletes in Miami-Dade and Broward Counties when they begin playing football at the youth football level, the Miami Herald will continue to shine the spotlight on many athletes during the pre-spring, spring and summer.

WHAT YOU NEED TO KNOW: When it comes to cornerbacks, especially those who are considered top-flight prospects, there are a few things you need to put in motion.

One major thing that any college coach will tell you is when it comes to height, you can throw that measurable out the window. At just 5-7, this is a player who is as impressive as they come, and his physical style of play helps that along.

His knack of knowing where the receiver is going puts his cover skills over the top. That is in addition to the fact that he runs in the 4.4 range, has a mind-boggling vertical jump and is extremely strong for a player his size.

After watching him over the past few years, and seeing his 7-on-7 coverage abilities, there is little doubt why Texas Tech offered early, and more colleges will start making a move in his direction.

This is a player who will certainly make a huge impact for the Raiders in 2011!