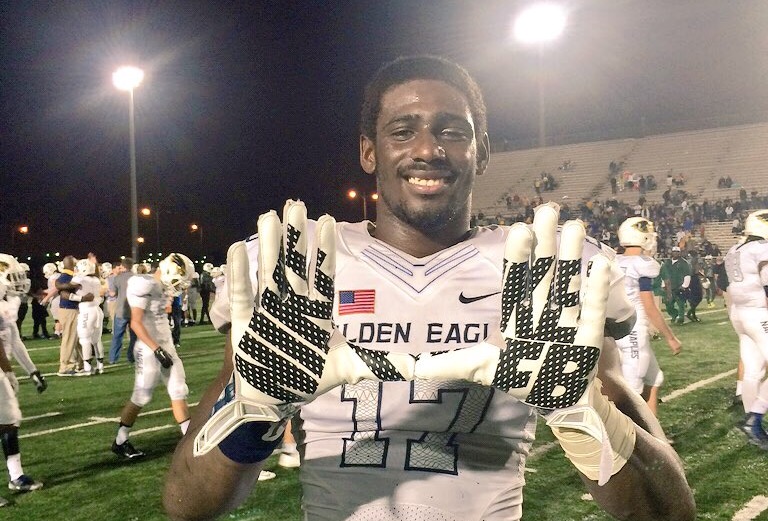 UM commit and Naples athlete Tyler Byrd played his final high school game in the city where his collegiate career will take off.

Byrd and his Golden Eagles were eliminated in the Class 6A state semifinal against, falling 41-21 against Miami Central at Traz Powell Stadium on Friday.

Byrd postgame called his time at Naples "the greatest four years of my life," but he probably hopes the next four years are even greater as a strong commit to the Hurricanes. He's pleased with the Mark Richt hiring.

"I'm very excited, very blessed to be in this position," Byrd said. "Richt was a great hire. He's a great coach. He offered me when he was at Georgia."

Byrd, who played nearly every snap on both sides of the ball in the state semifinal but is being recruited as a cornerback by UM, has a few goals set out for himself for his time as a Cane.

"Hopefully win a national title, and hopefully come in my freshman year and fight for a starting position," Byrd said. "You go to schools because of the competition. It's going to be a competition."

Byrd caught three passes for 61 yards and a touchdown on Friday.

After the game, Central coaches called him over and threw up the U with him in front of the cameras (pictured below). 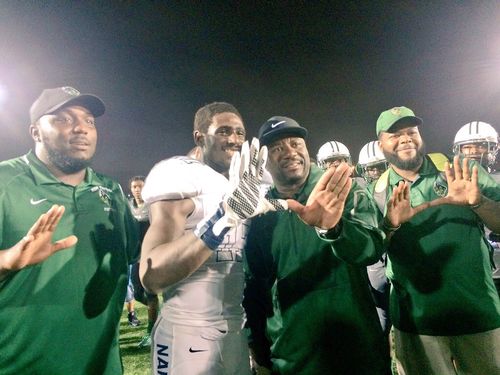