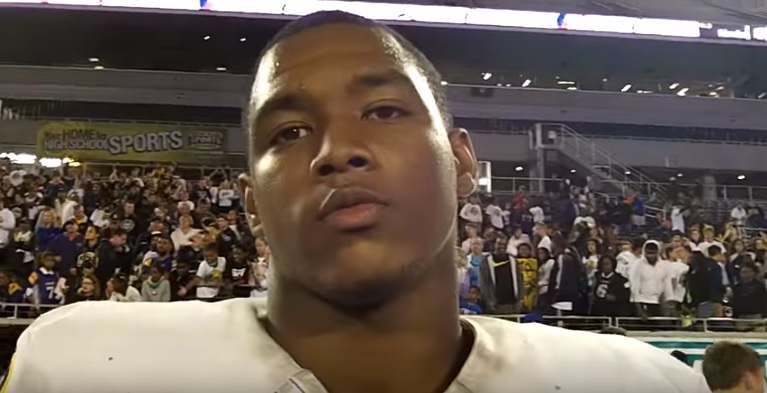 The expectation at Junior Day is to add commitments early in the recruiting cycle for soon-to-be seniors, but the first action the UM 2017 recruiting class sees is the loss of a commitment -- although it was one that appeared imminent in the past week.

"Just opened it back up," Dunning told the Miami Herald in a message. "Back on the market."

Dunning said he pulled one of the coaches aside and let him know.

He tweeted: "After much consideration and discussion with my family, I have decided to open my recruiting process. We'd like to thank University of Miami and wish them all the best next season."

Dunning had been reported within the past week by Rivals as being close to decommitting. He told the Herald coach Mark Richt and the new staff wasn't recruiting him hard, and he was uncertain about attending Junior Day until Friday night.

Dunning was committed to UM since the offseason between sophomore and junior year while he was still at Dillard and Al Golden was head coach of the Hurricanes.