Usain Bolt crossed the finish line in a suit. Gold Puma’s too.

The widely regarded fastest man in the world and six-time Olympic gold medalist had a track and field style set-up outside the opening of the Hublot Galerie in the Design District Saturday.

Bolt, a brand ambassador for the Swiss watch brand, was part of the ribbon cutting festivities, along with Hublot CEO Ricardo Guadalupe.

Thankfully, we did not have to chase after Bolt for an interview. We caught up with the Jamaican superstar before his boutique appearance. The speedster admitted that this was his first time in Miami during Art Basel.

It seems like you’re not in the U.S. too often, what are your thoughts on Miami?
“Miami is a cool place; I’ve been here a few times. It’s one of the places that doesn’t get really cold (laughs), for me, I like that…I have a few friends here who cuss me out and say I should come out more often. I think, in the future, when I retire, then I’ll have more time.”

Since you’re associated with Hublot, have you met Dwyane Wade?
“I’ve met Dwyane. I met him on the Gatorade shoots. He’s cool. I’ve seen him play in person, cool dude.”

Beyond the endorsements and running times, what do you do to relax?
“Stay home (laughs). I love video games so I play Call of Duty a lot and just chill with my friends. I think I watch way too much movies. I’m an iTunes junkie, so I watch a lot of movies off iTunes.”

(For more answers from Usain Bolt and his plans for the 2016 Olympics, click here) 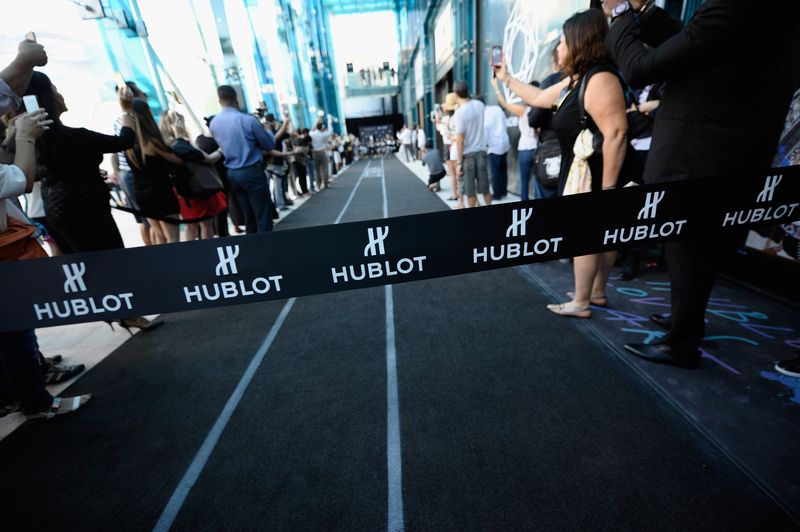 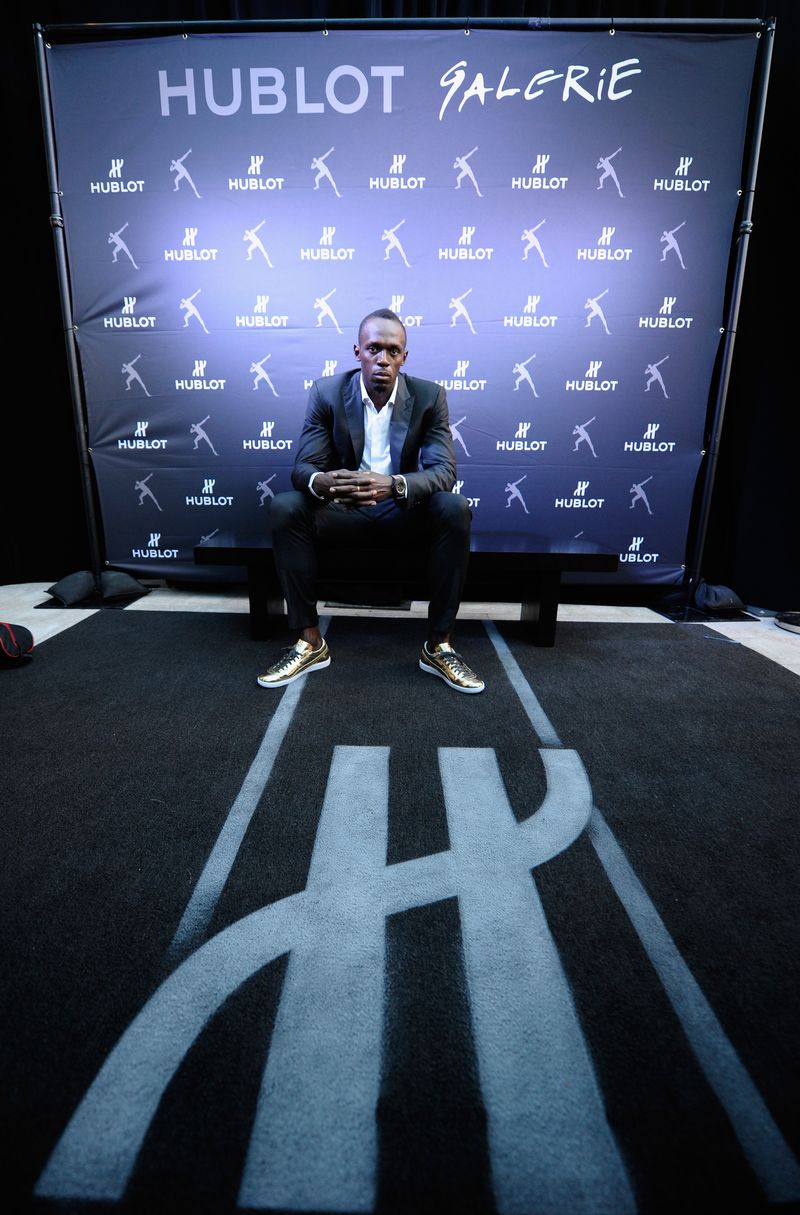 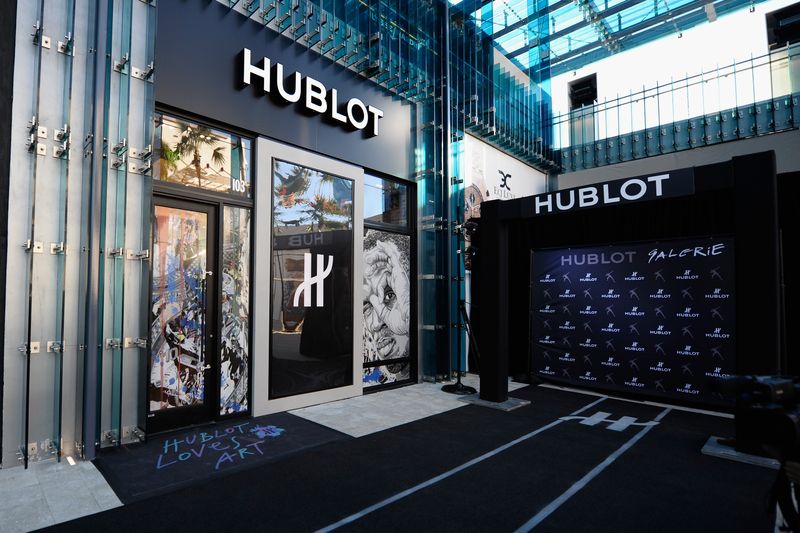 Posted by Miami Herald at 09:17 AM in Private / VIP Events, Seen At Art Basel | Permalink