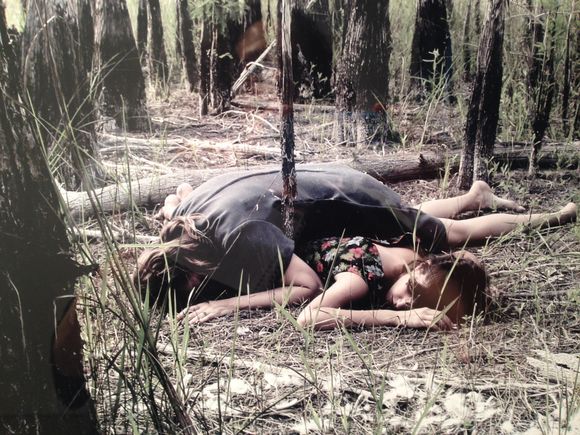 “Women are under-represented not just in art fairs but in museums,” Spinello, wearing a t-shirt with the slogan Future Feminist, said Monday morning. He thought last year’s edition of the show, called Auto Body, with 40 international female artists selected by 25 curators, had helped bring attention to this long-simmering art world issue in Miami.

This year the Rubell Collection is also featuring a show of women artists, No Man’s Land.

“I feel we ignited something last year,” said Spinello. “How much longer do we have to to be speaking about this topic?”

The gallery entrance was hung with Reed van Brunschot’s oversized versions of cheap plastic shopping bags (perhaps a reference to the Dollar Store across the street?) Other Littlest Sister artists included Nun, a design duo who created gracefully curving limestone, wood and glass tables; Clara Varas, a Cintas Fellowship finalist, with pieces that were a blend of torn and twisted fabric scraps with paintings; AdrienneRose Gionta’s videos of a surreal pink landscape; and Ana Mendez’ tropical gothic photos of herself and another woman in the Everglades, courtesy of time spent there on an AIRIE Fellowship. 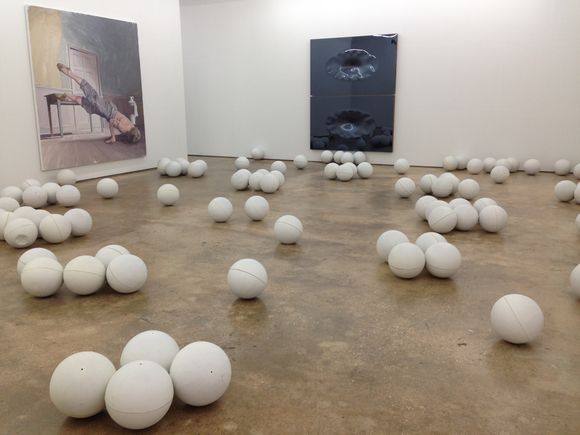 On hand was Augustina Woodgate, a successful Miami artist who shows with Spinello. (Her piece for Art Week is Ballroom [above], for which Woodgate sanded the maps off from 150 globes made by the last maker of geographical globes in the United States, which are scattered on the floor of Spinello Projects like lost worlds.) Woodgate hoped that soon shows like Littlest Sister would be unnecessary.

“There are lots of women doing incredible work and I hope we see some results from this,” she said. “But I don’t want it to be a trend, everyone having a female show. Total equality is not about segregating the genders.”

Littlest Sister, located at 7221 NW 2nd Avenue in Miami, is open through Saturday. The space is also hosting Platform, a week of panels with female speakers on subjects such as collecting, arts writing, and creating spaces for art making. 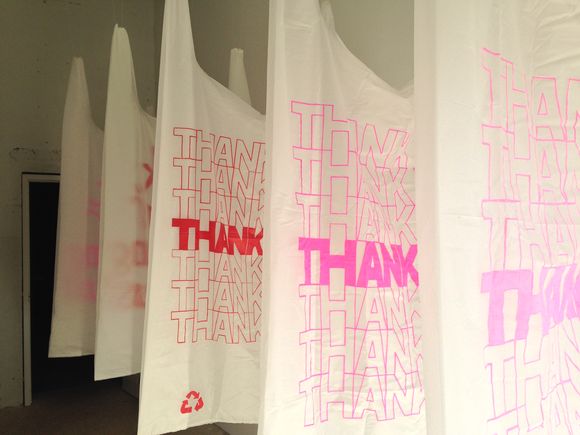 Posted by Miami Herald at 03:32 PM in Satellite Fairs | Permalink