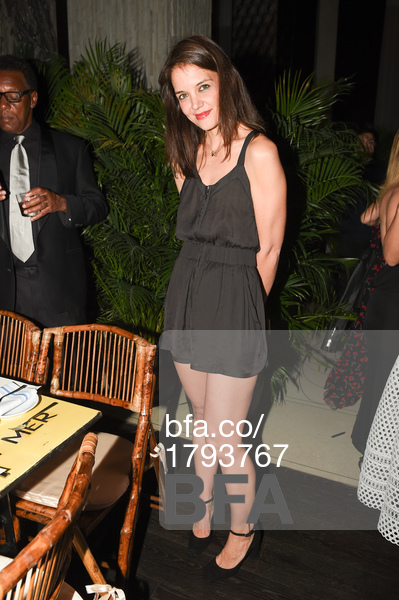 Despite weather of Biblical proportions last night, it didn't stop real estate tycoon Aby Rosen and wife Samantha Boardman from throwing their annual, private, chichi dinner at The Dutch for all the real A-listers and heavy hitters in town. Only there were very few A-listers, the biggest one being Katie Holmes, there without rumored paramour Jamie Foxx, but seemingly happy to be there nonetheless. Julian Lennon was there too. There were also the usual art world honchos, heiresses and models, including an appearance from one of the OG's of the supermodel days, Kristen McMenamy! Without further ado, here are photos from the dinner and from the Dom Perignon From Earth to Heart (?!) after party at Wall, where which Basel's newly anointed most ubiquitous, Lenny Kravitz, appeared and Solange, Beyonce's sister, DJ'ed. 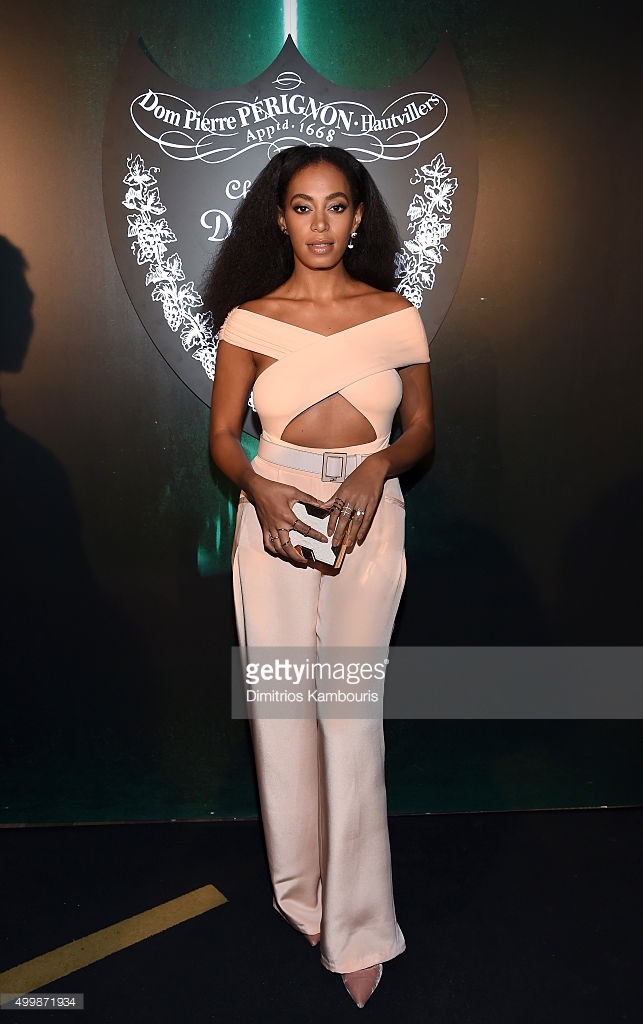 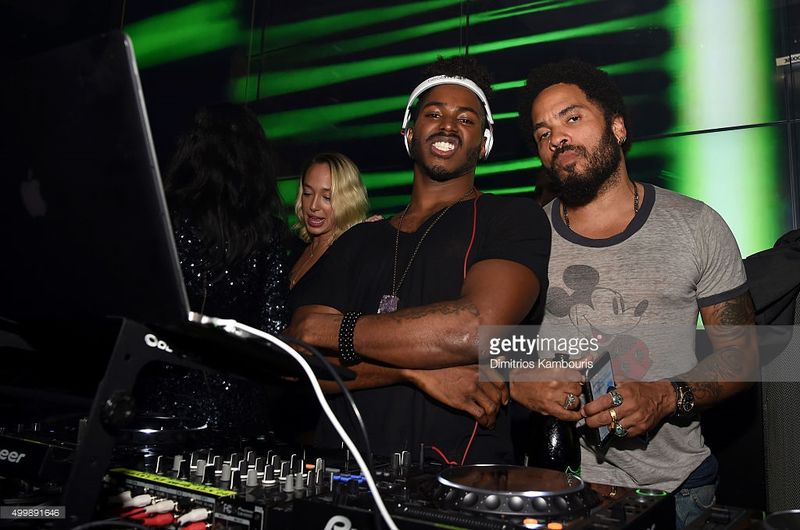 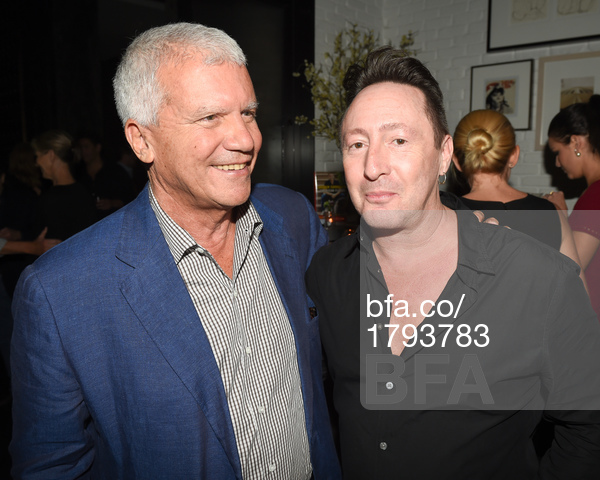 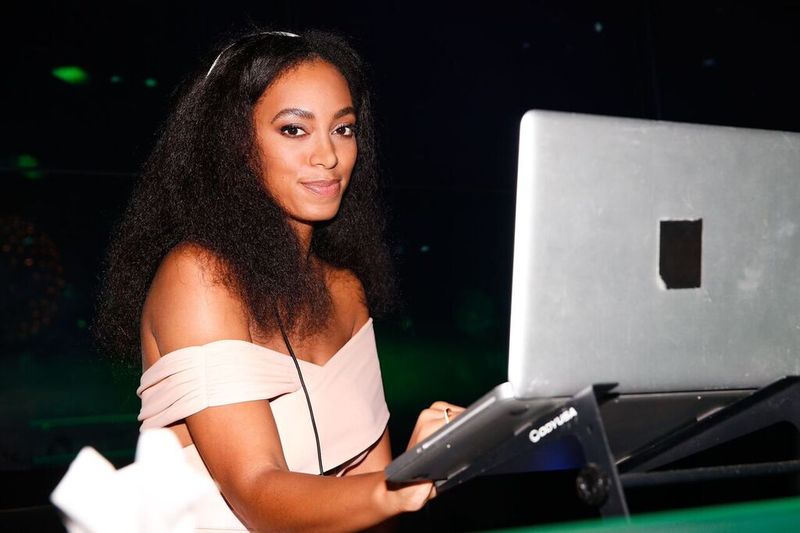 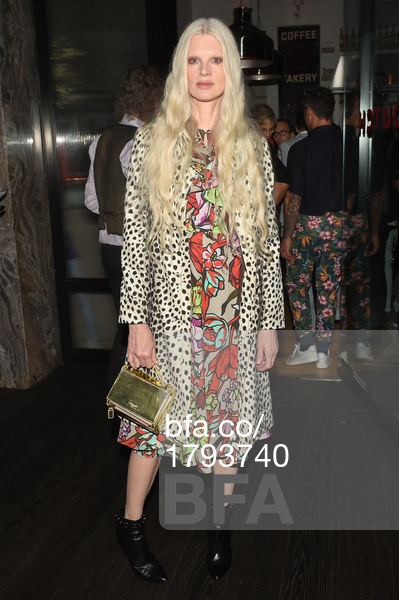 Speaking of models, Alec's daughter Hailey Baldwin has been spotted around town as has Bella Hadid, the sister of millennial supermodel slash Taylor Swift squad-member Gigi, who was seen late last night at LIV where, wait for it, Lenny Kravitz was also spotted catching DJ Tiesto following a dinner that Kravitz and Tiesto attended earlier, plus about 20, at Scarpetta. Meanwhile over at sister club Story, Jamie Foxx, artist Alec Monopoly and Miami Heat’s Luol Deng were seen celebrating The Game’s 36th birthday. 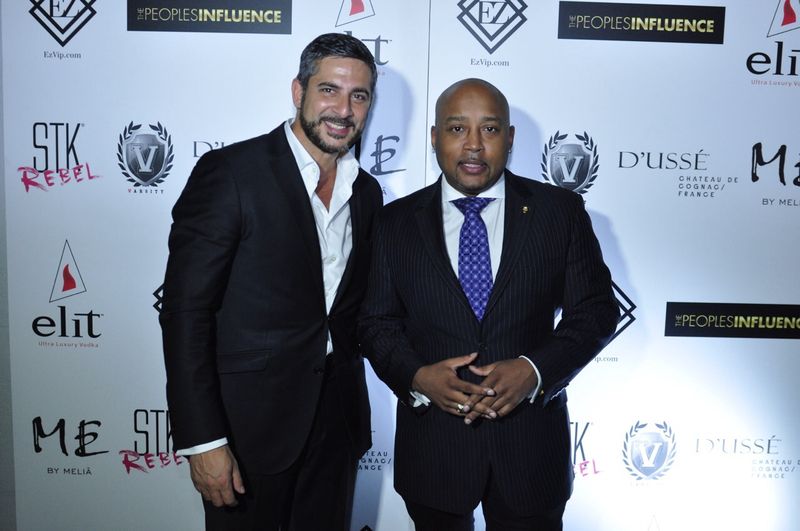 Last night, E!'s co-anchor Terence Jenkins and co-star of ABC's Shark Tank, Kevin O'Leary, were spotted at Private Key in Wynwood at the Art of Opulence event hosted by O'Leary's Shark Tank co-star Daymond John and organized by The People’s Influence, along with STK Rebel and ME by Meliá. The event showcased photographer Alberto Van Stokkum and artists HAVI Schanz, Ju Reams and Delano Brown.

Meanwhile, downtown at everybody's favorite 24/7 NSFW spot E11EVEN, hit machine DJ Mustard was spinning for a crowd that included Solange and Miguel, who walked in together and partied at a VIP table. No word on whether Solange's hubby Alan Ferguson or Miguel's model girlfriend Nazanin Mandi were there.
At Rec Room at the Gale South Beach last night, Adrien Brody, sporting a beanie and a ponytail (hey, it's not a man bun) was low-key and enjoying a few drinks with friends. 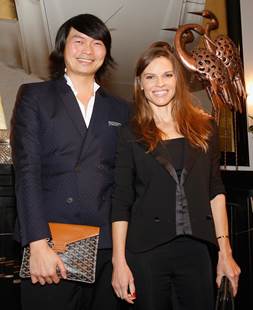 At the Thursday night opening of their new US flagship store in the Design District, Maison Montaigne Paris celebrated Art Basel 2015 with friends and clients including actress Hilary Swank, whose new Paris apartment will be designed by the swanky French lifestyle boutique. 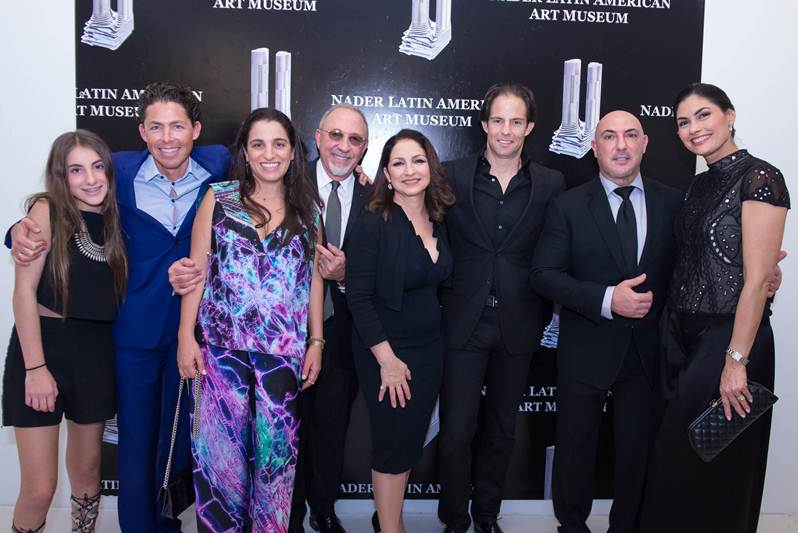 On Tuesday, the Estefans were seen at Gary Nader’s grand opening of the interim Latin American Art Museum. 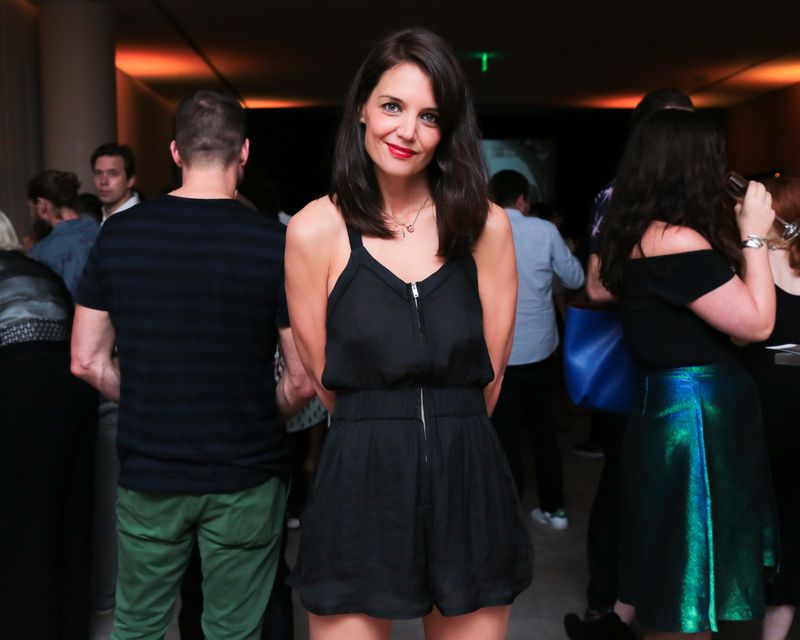 On Thursday night, Art Basel Miami Beach, NOWNESS and The Miami Beach EDITION screened the world premiere of Future Relic 04, a film by visual artist Daniel Arsham.  The evening, hosted by Jefferson Hack, Arsham, Rose McGowan, Emmanuel Perrotin and Arturo Castro brought together guests including  Holmes, Chelsea Leyland, Kate Foley, Andre Saraiva, and A TRAK. According to our witness, McGowan, sporting a shaved head that she has described as liberating, stole the spotlight from a "beaming" Holmes. 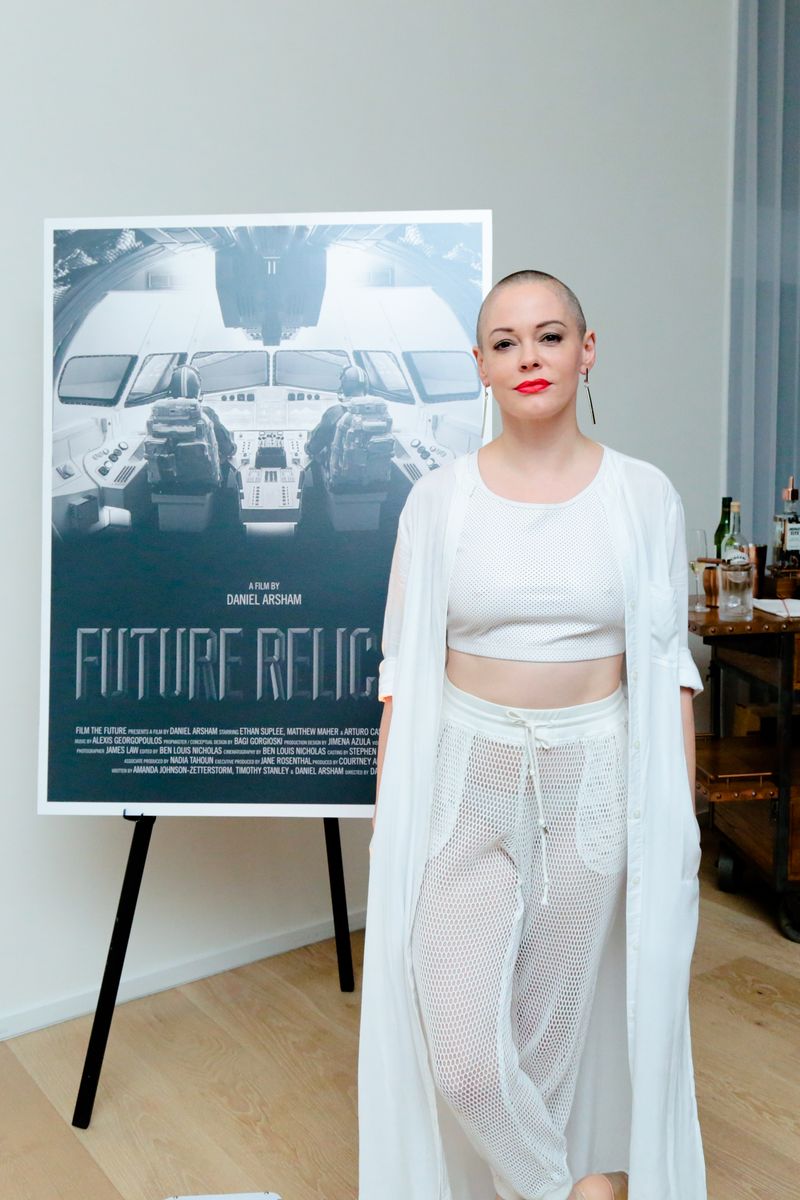 Butter Group’s New York nightclub Up & Down made its return to Miami Thursday by kicking off an exclusive three night pop-up series at Rockwell presented by Galore Magazine and the Delmar Basel Bombshells. The room was filled with models, A-listers and party people who were treated to a special performance by music artist Miguel. Attendees included host and model Shanina Shaik, Miguel’s girlfriend Nazanin Mandi, along with model Nina Agdal, producer Jermaine Dupri, DJ Mia Moretti, and DJ Chelsea Leyland.

Posted by Lesley Abravanel at 10:46 AM in Art Basel Miami Beach | Permalink