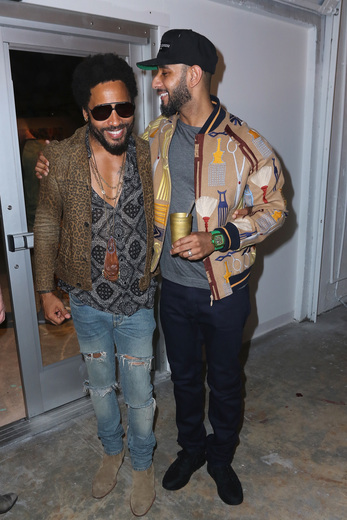 After a cameo after midnight in the Nautilus Beach Tent following the Interview Magazine Party, Leonardo DiCaprio, this year's Most Ubiquitous Basel celeb so far, is said to have high tailed it out of town today, leaving the second most ubiquitous, Lenny Kravitz (tied with Sylvester Stallone) still around to make appearances and pose for photo ops. Among them, last night's VIP preview of the No Commission Art Fair by The Dean Collection and Bacardi where Dean Collection founder Swizz Beatz (Mr. Alicia Keys) gave Kravitz andactor/singer/record producer Mack Wilds a personal tour of the gallery which included introductions and hugs to the artists on site showcasing their work. 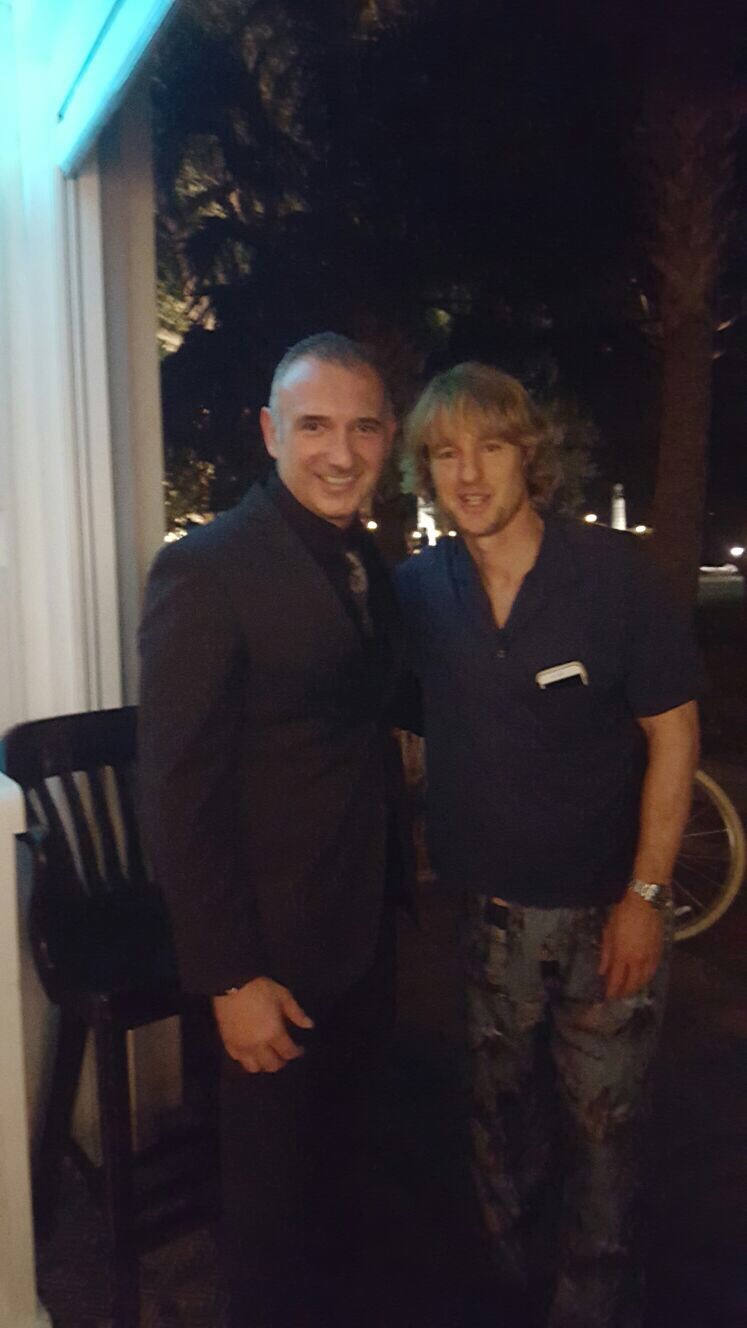 In other news, actor Owen Wilson, a familiar Basel presence, stumbled upon Cantina La Veinte Miami to use the bathroom (!) in the midst of his Art Basel festivities. But Wilson didn't crash the bathroom. Turns out he loved the restaurant and he and his brother Andrew decided to have a little Mexican fiesta. Ole!

Over at the aforementioned Nautilus, some heiresses and socialites were spotted as was actress Rose McGowan.

Then there was another familiar Miami presence, Entourage actor Adrian Grenier,who was spotted at Regent Cocktail Club at the Gale South Beach where he and pals enjoyed cocktails by Head Bartender Julio Cabrera. Grenier and his friends were dressed in long haired wigs (pic TK). That's so Art Basel.  Separately, HBO Ballers actor Omar Miller was spotted supping at Dolce Italian.

Not all celebrities are behaving civilly, however. According to our witness, movie dude and Miami native Brett Ratner was spotted throwing a "total tantrum" Thursday afternoon at the valet stand at Soho House. "He was acting like a total douchebag," says our source, "looking like a slob with his pants hanging off him and freaking out over how long it was taking to get his car." Petulance as performance art, perhaps? Nah. Calm down, peeps. It's crazy out there. 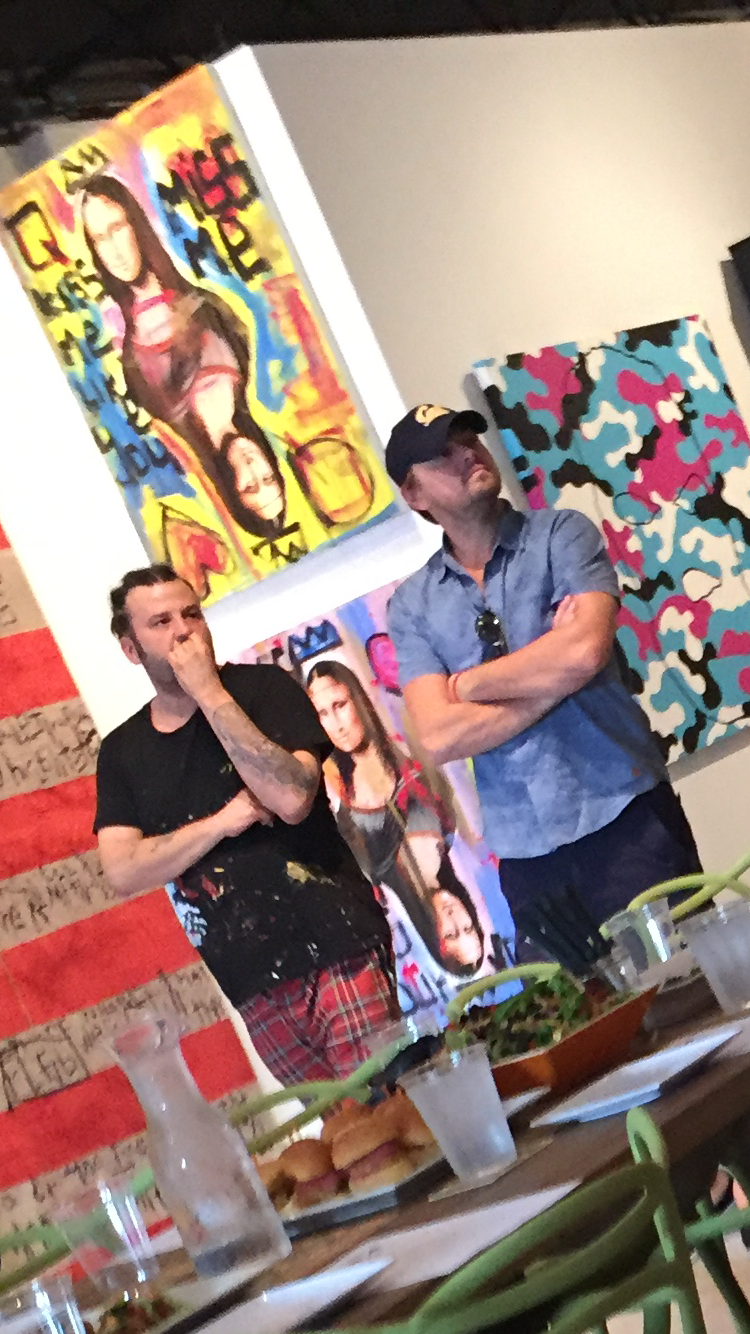 Just before he was slated to leave town, Dicaprio came out on Thursday afternoon to support friend Adrien Brody as he celebrated his cover release party for Haute Living magazine and new art show, Hot Dogs, Hamburgers and Handguns, at the Lulu Laboratorium. DiCaprio spent over two hours at the INLIST (nightlife app) sponsored event where Brody gave him a tour of his new art collection. The Oscar-winner took DiCaprio through the collection piece by piece for about 30 minutes before walking  Lapo Elkann, Andre Berto, and others through the collection. The group then brunched (!) together.