Art Basel celeb watch: Leo's gone, but his philanthropy (& art) will go on 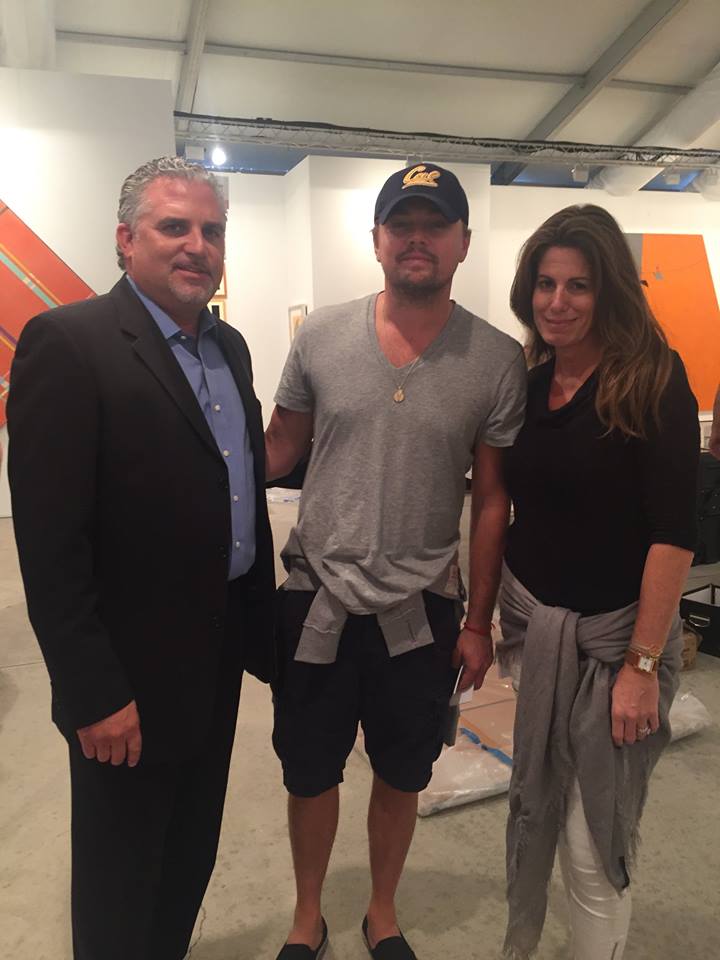 And because it's not an official #ArtBasel day without a mention of Leonardo DiCaprio even though he fled town two days ago, the Titanic star actually did a bit more than party when he was here. While at Art Miami, he stopped by and made an undisclosed donation to The Perry J. Cohen Foundation started by Art Miami founder Nick Korniloff and wife Pamela Telvi Cohen, whose son Perry was lost at sea 19 weeks ago off the inlet of Jupiter.  That totally makes up for his picking and choosing of women like they were Deadliest Catch crab at his nightly bowling parties. 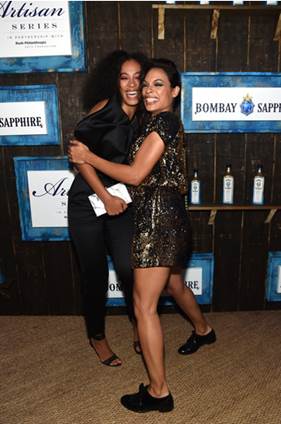 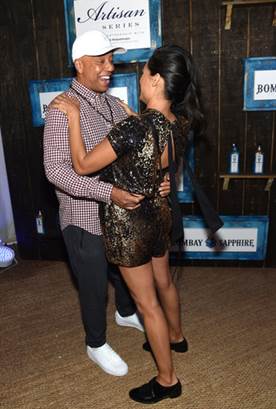 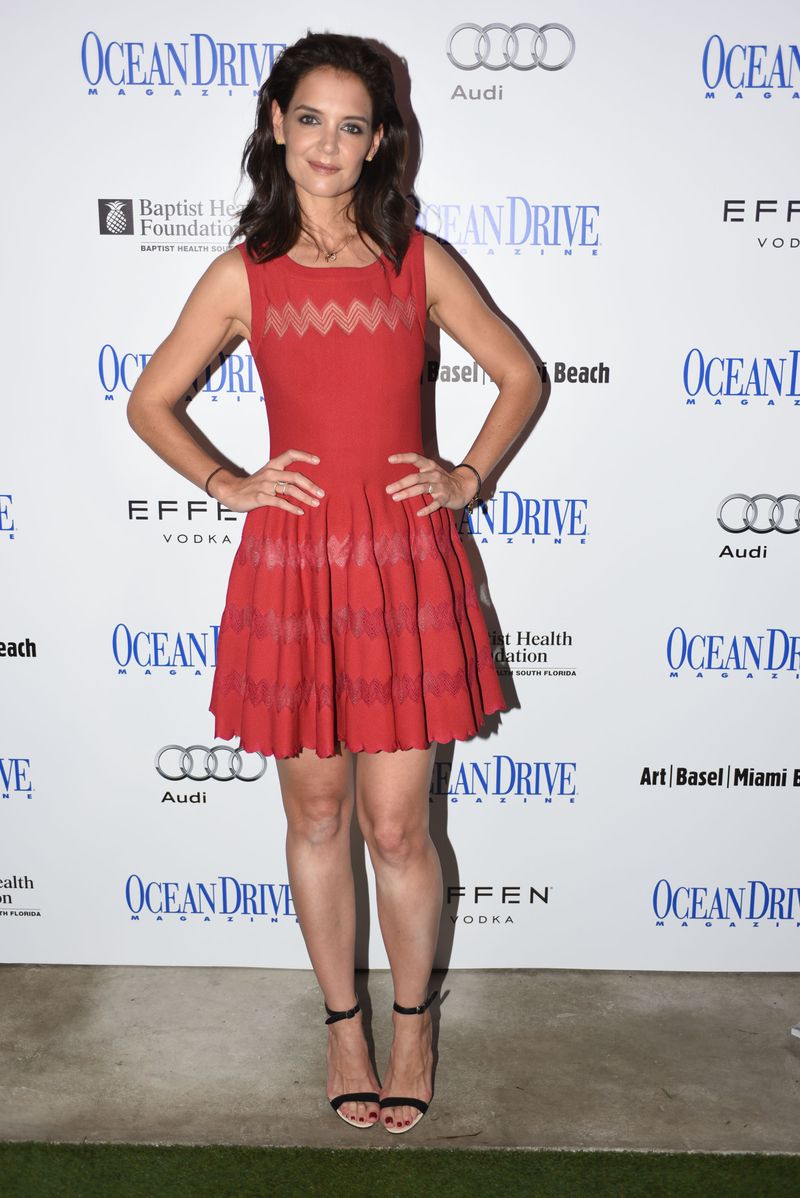 Katie Holmes went out in the nasty weather Friday night to celebrate her Ocean Drive magazine cover at the magazine's annual Art of The Party at the home (and former home of A-Rod's) of Petra and Stephen Levin. Petra Levin took Holmes on a tour of her home's extensive art collection of sculpture, painting, photography and video art, while the ex-Mrs. Tom Cruise snapped several photos and selfies with her cracked iPhone. 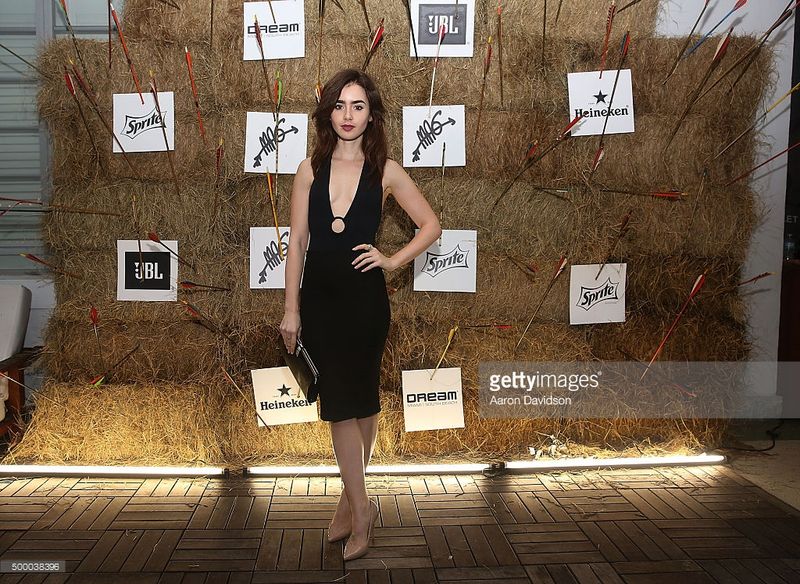 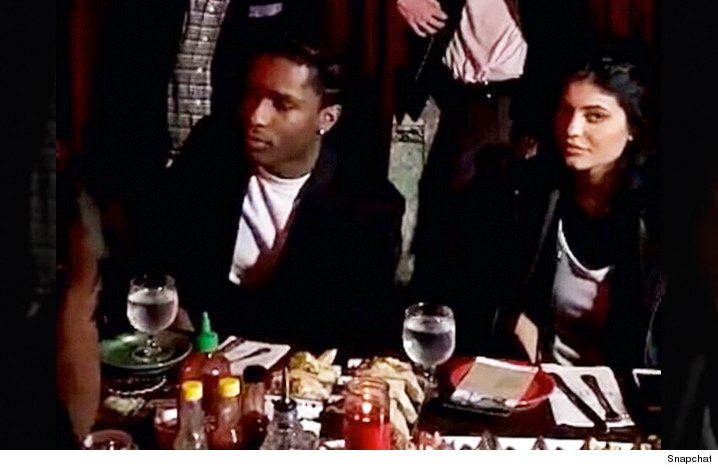 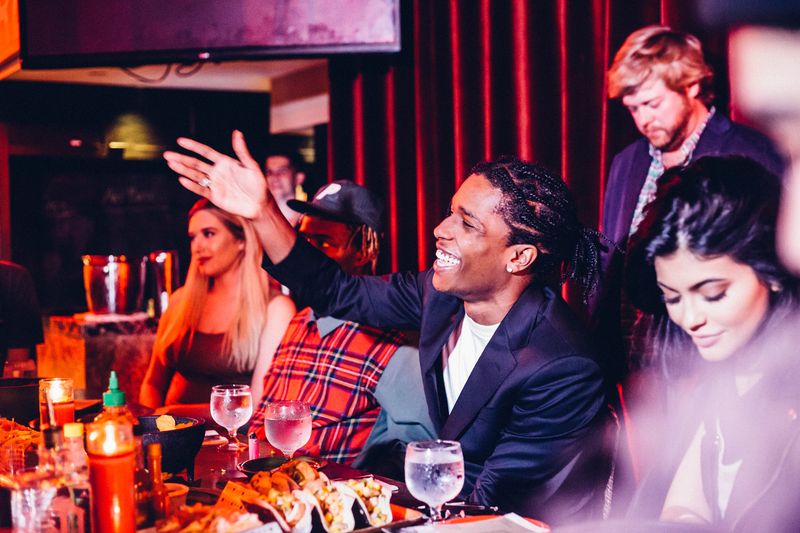 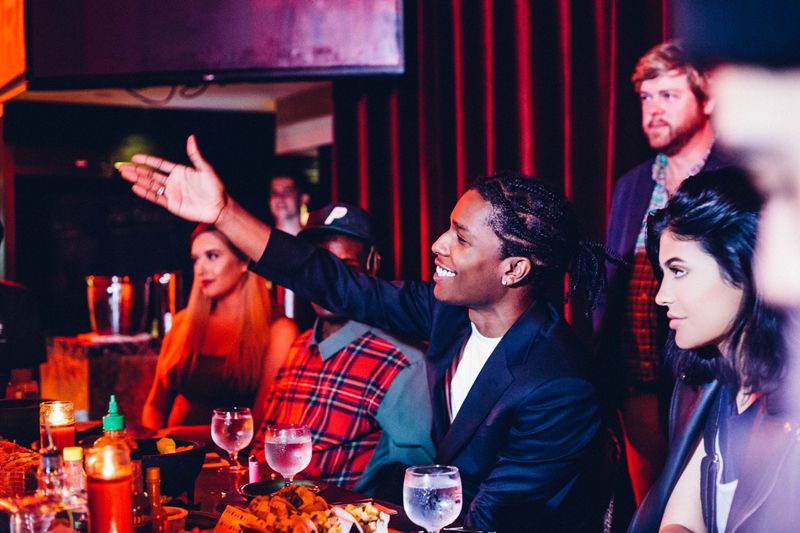 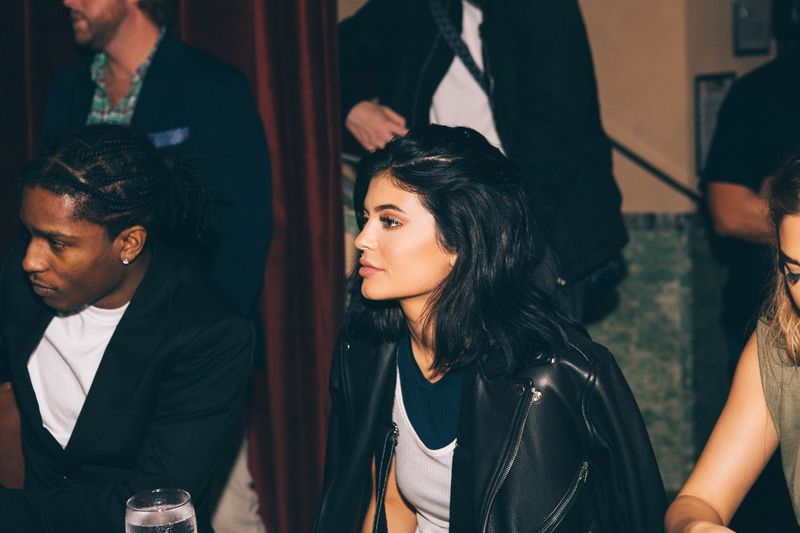 A$AP Rocky and Brooklyn-based artist Mark Anthony Green hosted a party Friday at the Dream South Beach debuting Barefoot, a collection of intimate unpublished photographs of the hip-hop star. The night began with a private dinner party at the hotel’s restaurant Naked Taco and continued with an after party held at HIGHBAR. Among the guests: Model Lily Collins pictured above (Photo/Aaron Davidson for Getty), and Kylie Jenner, who did not arrive in a wheelchair, but was seen supping with alleged boyfriend (this minute), the party's honoree, A$AP Rockstar--er, Rocky. Says one witness, "Who does she think she is?" Our question exactly. 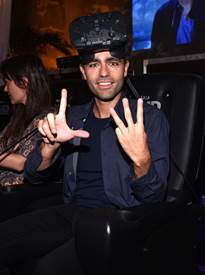 Dell’s Social Good Advocate Adrian Grenier announced the launch of his new initiative, The Lonely Whale Foundation  at a party last night at Maps Backlot where guests were also given the chance to try an interactive oceanic virtual reality experience – “Cry Out: The Lonely Whale Experience.”