Bestiality could be banned in Fla. following goat rape 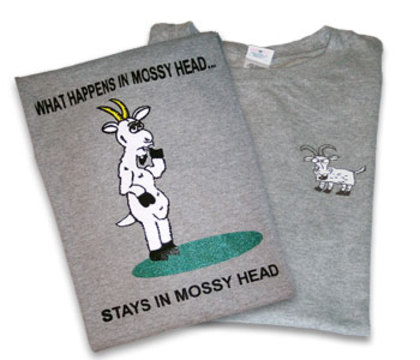 After a goat was raped and killed in the Panhandle town of Mossy Head, animal activists, cops and citizens were almost as shocked to find out that bestiality isn't a crime in Florida.

But not for long.

A Sunrise state senator and a St. Petersburg representative have filed legislation to make it a first-degree felony to have sex with animals.

''It's true. It's sick. There needs to be a law,'' said Democratic Sen. Nan Rich, a longtime crusader for children and animal rights. ``There are 30 states that make this a crime. Florida isn't one of them.''

Florida Gov. Charlie Crist said he would sign the bill into law if it made it to his desk.

Rich said she was as shocked as she was ''disgusted'' when she learned of the rape and asphyxiation of a family pet goat named Meg who was pregnant with twins last year in the town of Mossy Head in rural Walton County.

A suspect in the case, a 48-year-old man, is serving an 11-month, 29-day jail sentence on animal-theft charges in connection with the attempted abduction of another goat in a separate case, according to Walton County Assistant State Attorney James Parker.

The case has it all: From a rape kit to Milk Bone Dog biscuits to a guy selling charity T-shirts for the "Mossy Head Gentlemen's Club." More here.