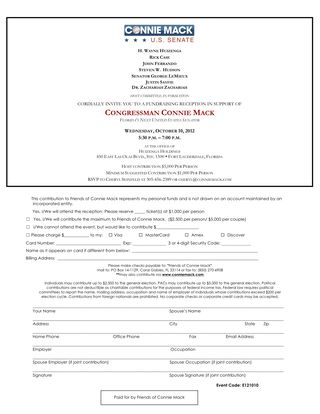 Former Republican challenger George LeMieux has clearly has had a change of heart about his one-time opponent Connie Mack IV.

When LeMieux was still in the race, he told MSNBC that he considered Mack "the least qualified person to run for major office" and accused him of running a campaign "where people will mistake him for his father."