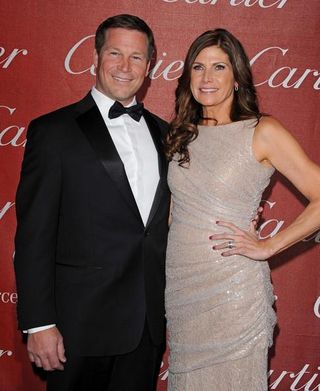 One of Washington's most powerful political couples has lost its clout. Mary Bono Mack, the wife of U.S. Rep. Connie Mack IV, appears to have been defeated on Tuesday after a difficult match-up against a newcomer in her Palm Springs, California, district.

Bono Mack, a 14-year veteran, was losing to Democrat Raul Ruiz, an emergency room doctor late Wednesday, although she had refused to concede because of a number of uncounted ballots. She was first elected to replace her previous husband, singer Sonny Bono, in Congress after his death in a skiing accident.

Her husband, Connie Mack IV, also lost his election bid on Tuesday, falling to U.S. Sen. Bill Nelson 55-42 percent. He was elected to Congress in 2004 and the couple was married in 2006. Story here.