« Matt Gaetz wants to talk about his mug shot, but not his arrest | Main | State Board of Education approves Common Core tweaks » 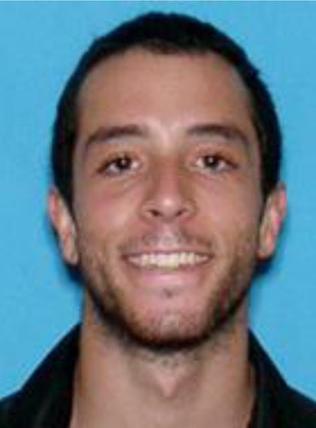 Police said they found a body on the second floor of the College Avenue building and later confirmed it was Uhre. They have not ruled out foul play.

“Our thoughts & prayers are with the Uhre family,” the department tweeted just after noon.

Uhre, who served as intern for Rep. Richard Stark, a Weston Democrat, for less than a week at the end of January, was last seen missing on Super Bowl Sunday. Police have said that he spent part of the night at a Tallahassee bar, Clyde’s & Costello’s. His credit card also showed charges at nearby Andrews Capital Grill and Bar.

Tallahassee Police Spokesman Dave Northway said police have not ruled out foul play and the investigation is continuing.

Police blocked off the entrance to a walkway between the abandoned buildings and the Governors Club restaurant. When Northway announced at the scene that the deceased body Story and updates here.