« For unlucky, legislative fix for sinkhole insurance means no damages fixed, no payout and lost property value | Main | What's one thing neither side is talking about in the marijuana/Amend 2 debate? » 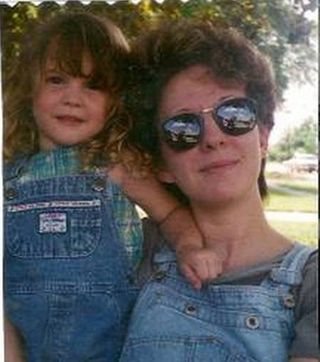 Latandra Ellington, an inmate at Lowell state prison, died amid a power struggle between two warring factions of corrections officers, according to letters obtained by the Miami Herald.

The latest details about Ellington’s death on Oct. 1 emerged Saturday following another death at the all-women’s prison near Ocala. Michelle Tierney, 48, died Thursday after she was transported from the Lowell Correctional Institution to Ocala Regional Medical Center the day before, her family told the Herald.

The problems at Lowell are the latest crisis for the Florida Department of Corrections, which has faced mounting criticism and investigative scrutiny over a rash of unexplained deaths throughout the prison system.

The Florida Department of Law Enforcement confirmed Saturday that it is investigating Tierney’s death, as it is Ellington’s. Tierney’s family, as well as sources at the prison, said that Tierney had been seriously ill for some time, and that doctors at the hospital told her family that at the time she arrived at the hospital her feet were blue, she was in septic shock, she had a fever and was suffering from pneumonia. Story here.

Photo: Michelle Tierney and daughter Stephanie, courtesy of the Tierney family. Michelle was scheduled to be released in January but died last week. Her family suspects her symptoms were not properly treated.