« President Obama's role in the far-left's immigration blowback | Main | WSJ: McCollum on the GOP's big year and his support of Jeb Bush in 2016 » 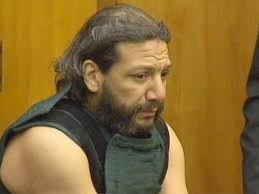 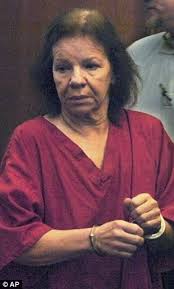 When the state of Florida quietly agreed to pay $5 million to settle a lawsuit over the gruesome death of 10-year-old Nubia Barahona and the torture of her twin brother, Victor, it all but admitted it was at fault.

Now, the Florida Department of Children and Families and lawyers for the state Legislature want to put the deal on hold and indefinitely delay final payments.

DCF agreed to settle the lawsuit in March 2013, two years after Victor was found near death and covered with pesticides alongside his sister’s decomposing body on I-95 in Palm Beach County. A 2011 DCF report concluded that, from the time Victor and Nubia Barahona entered the child welfare system as infants through Nubia’s death, their safety net was a “systemic failure.”

They were sexually abused, starved and forced to sleep in a bath tub for years by their adoptive parents, Jorge and Carmen Barahona. They were ordered to eat cockroaches and consume food that contained feces and, despite numerous complaints to the child abuse hotline, the state stood silent as their adopted parents routinely beat and bound them inside their West Miami-Dade home. Story here.

Here's the email correspondence between the lawyers:  Download Morris Emails (1)