« The politics and policy of medical marijuana, 2016 edition | Main | Before father threw his daughter off bridge, he had history of abuse » 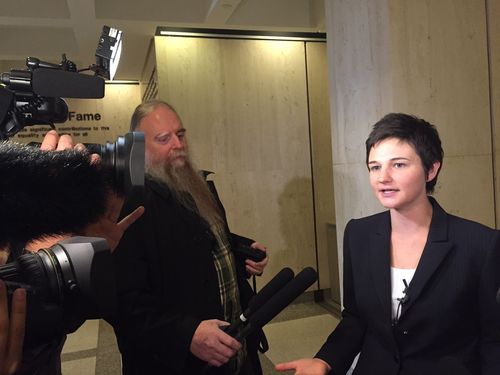 Health care advocates are making an aggressive push to put Medicaid expansion back on the table.

Their latest effort: a statewide "Day of Action" to close the coverage gap.

For the past two years, Florida House Republicans have refused federal dollars to extend publicly funded healthcare coverage to nearly a million residents. But there are signs 2015 may be different. A new plan offering an alternative to expansion as envisioned under the Affordable Care Act has found support in the Capitol. And a federal judge ruled last week that the state's artificially low Medicaid budget has caused needy children to be deprived access to healthcare.

Athena Smith Ford, of the advocacy group Florida CHAIN, she was "very encouraged about the upcoming session."

"We know that lawmakers are hearing the same things we are hearing -- that there is a lot of room and flexibility from [the U.S. Department of] Health and Human Services to find a plan that works well for Florida," she said. "We also know that it is going to be a great boost to our economy, it is going to keep our citizens healthier and that overwhelmingly, from both Republicans and Democrats across the state, there is public support for this."