The political importance of the Parcel B park: White voters 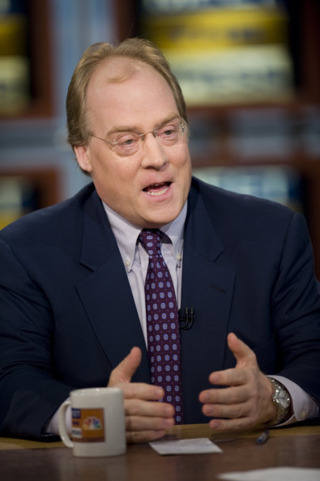 Before he was a Meet the Press panelist and presidential strategist, Republican political consultant Mike Murphy helped the Miami Heat win a referendum in 1996 over tax subsidies and public land for the AmericanAirlines Arena. And the guru said a key part of winning that fight was touting a waterfront park to white voters.

"White voters were most excited about a new family-friendly park on Miami's waterfront, including soccer fields and new arena, which would bring in concerts and other entertainment events," Murphy wrote in a 2004 essay for the Sports Business Journal. "Recasting the arena as a waterfront park and arena was to be key to our campaign."

The blunt retrospective offers a new backstory for the ongoing debate over Parcel B, the five acres of county waterfront promised as a park in Heat campaign materials from nearly 20 years ago. The park never came. After the election, Miami-Dade gave the Heat permission to build retail there. That never happened. In 2003, the Heat gave up the spot but still rents it for valet parking and truck storage at what the county now says are discounted rates.

Through it all, park activists have demanded Miami-Dade deliver the promised park. Last year, County Commissioners endorsed building a Cuban Exile museum there, which the Heat opposes. Park activists, of course, are fighting the effort, too.

Muprhy's essay highlights the key role the Parcel B vision played in creating the arena. "In late August, the arena project appeared to be domed," Murphy wrote. "We found that to win we had to make the referendum about more than basketball."

His essay also had advice for other sports teams seeking public dollars for stadiums: spend real money and you'll win.

"In most circumstances, the opposition forces to building a new arena will not have the resources to wage a traditional campaign with television ads and the other tactics we used in the Miami Heat campaign. This is a big advantage that owners should fully exploit. For a relatively small investment (we spent $3.5 million to win the Miami campaign), you can run a political-style campaign that will drive the public debate on your referendum."