« Miami-Dade mayor: a downtown Tri Rail station is 'once in a lifetime opportunity' | Main | Gardiner uses position of power to turn personal journey into legislative mission » 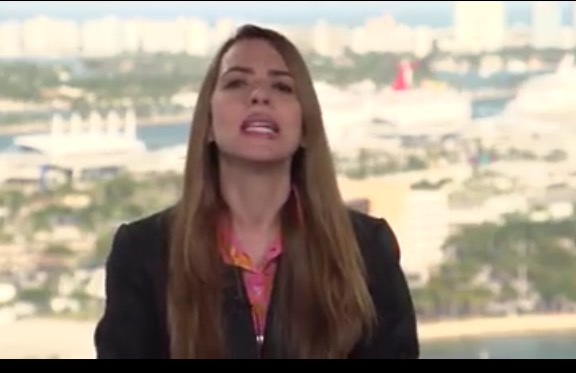 The video posted on Regalado's Facebook page followed what may be the first-ever video rebuttal to the mayor's State of the County address last week. Regalado has said she is considering a run for county mayor in 2016, but has not announced her candidacy.

In the latest video, Regalado criticized the proposed American Dream Miami mall and theme park for offering low-wage retail and hospitality jobs. "We should focus on diversifying our economy," she said in the English version of the video. (The La Poderosa radio host also posted a Spanish version.)

In his announcement this week, Gimenez touted American Dream as a boon to the economy and noted high-wage jobs are out of reach for many county residents.

Regalado criticized that remark Friday. "It's shameful that our mayor has such a low opinion of our residents and neighbors," she said.

Gimenez spokesman Michael Hernández declined to comment on the video.

Regalado's position on the $4 billion project, which promises 25,000 permanent jobs, isn't just of political interest. Developer Triple Five wants vacant state land currently leased by the school system. The nine-member school board must endorse the deal, which involves Triple Five paying $7 million to compensate the system for giving up its lease.

"Thankfully, Miami-Dade County School Board will weigh in on this project, the viability of this plan, and the impact it will have on surrounding communities," said Regalado, now serving her second term on the board.