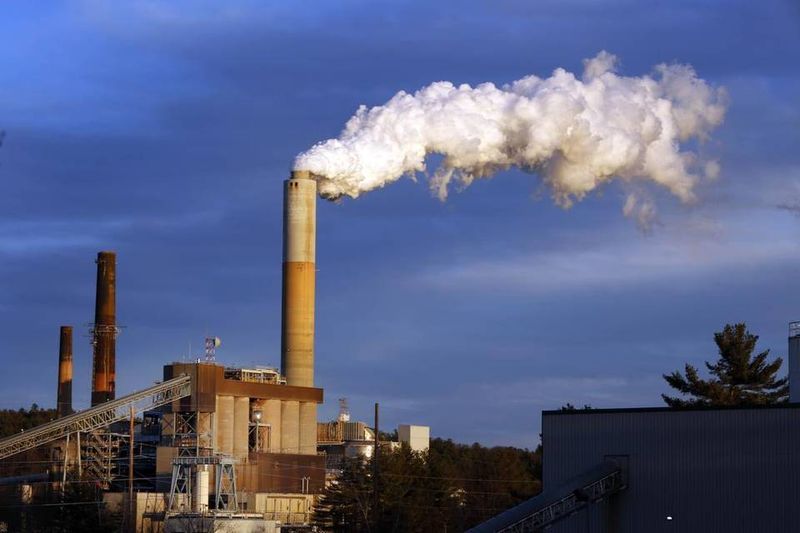 Florida Attorney General Pam Bondi has joined 23 other states to fight an initiative from President Barack Obama that's intended to combat greenhouse gases and the effects of climate change.

In her announcement about the lawsuit today, Bondi said the EPA rule lays out an "unrealistic" timeframe to cut carbon emissions by 2030 and would "require the use of costly and unproven technologies." (Here are the goals for Florida, according to the EPA.)

She said the initiative "would result in dramatically higher electricity bills and significantly less reliable service for families, businesses, hospitals and schools across the country."

“We will not stand by and allow these unlawful and heavy-handed utility regulations to trample our states’ rights and drastically increase electricity prices in Florida,” Bondi said in the statement. “We have seen how President Obama’s overreach has created unease in markets, eliminated competition and increased costs for millions of Americans. This new federal rule promulgated by the EPA will have a similar effect on energy production, access and price in Florida and across the country.”

This isn't the first time Bondi has fought the Obama administration in court. She also unsuccessfully sued over the Affordable Care Act, which the U.S. Supreme Court ultimately upheld.