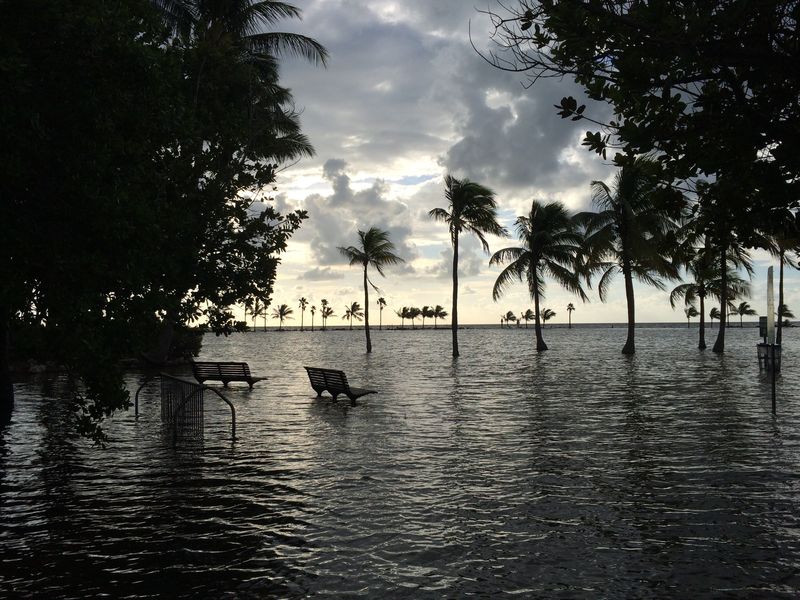 "It was with dismay that I read your comments this week regarding climate change," Rodriguez wrote, referring to comments Bondi made to Politico Tuesday after announcing that Florida would join 23 other states in opposing new federal rules to reduce carbon coming from power plants.

When asked by the web site if she thought climate change was manmade, Bondi responded: "I'm not going to get into a philosophical discussion with you about climate change."

"To help explain why, I have attached a recent Miami Herald series on sea level rise, a result of climate change," Rodriguez wrote, adding that "responding to the effects of climate change are imperatives, not philosophical matters to be debated."

Posted by Jenny Staletovich on Thursday, Oct. 29, 2015 at 11:52 AM in Environment, Miami-Dade Politics | Permalink