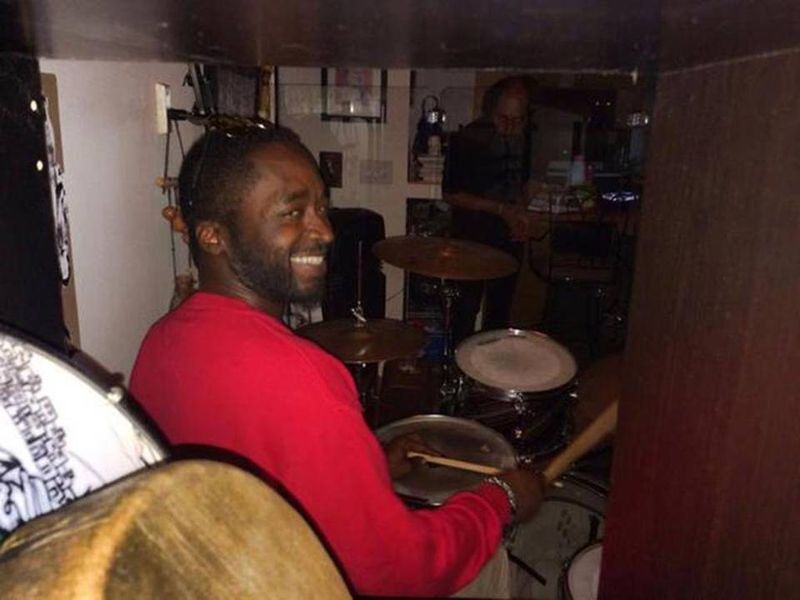 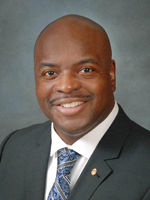 The chairman of Florida's Legislative Black Caucus said Friday evening that the Federal Bureau of Investigations' involvement in investigating the police-involved shooting death of Corey Jones this week in Palm Beach Gardens is "a positive development" in the effort to restore public confidence.

"It sends the right signal that the Palm Beach County Sheriff's Office wants to have as much transparency as possible in the process," Rep. Edwin Narain, D-Tampa, told the Herald/Times.

Palm Beach County Sheriff Ric Bradshaw said in a statement Friday evening that he had requested the FBI's help and the agency agreed.

"There is nothing more important, now, than a comprehensive investigation process so we can ensure justice is served." -Sheriff #CoreyJones

"I welcome their expertise and believe that this will ensure the highest level of scrutiny and impartiality." -Sheriff Bradshaw #CoreyJones

Jones, a 31-year-old church drummer and Boynton Beach resident, was shot dead at after 3 a.m. Sunday by a Palm Beach Gardens police officer after Jones' vehicle broke down on an I-95 exit ramp. The on-duty officer, Nouman Raja, pulled up in an unmarked police van, was wearing plain clothes and did not have his badge.

The Palm Beach Gardens Police Department said Raja was investigating what he thought was an abandoned vehicle, and when Raja left his own vehicle, “he was suddenly confronted by an armed subject.” Raja’s vehicle had no dash camera and he wore no body camera. Police recovered at the scene a gun that Jones legally purchased three days prior; it was not fired. Raja claimed Jones pointed it at him.

The Palm Beach Gardens Police Department waited nearly two days before commenting on the shooting -- a delay which also spurred black lawmakers to request “an independent and thorough investigation by an outside agency."

Narain said the FBI's assistance with the case "doesn't change the call for body cameras, dash cameras and better training for officers," or the need for automatic review boards when officer-involved shootings are deemed justified by a local agency.

"Those are certainly things that are still needed for public safety and to protect officers,  and we will still be pushing for that in the legislative process," Narain said.