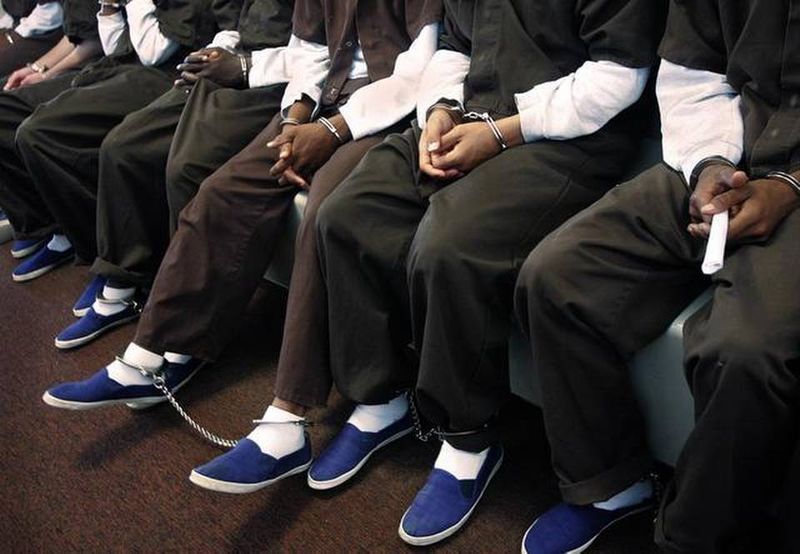 For several years, state lawmakers have tried to change how Florida's child offenders can be tried as adults -- and they're making another go at it in 2016.

In Florida, prosecutors have wide discretion on how juveniles are charged and tried; there's very little check on that power, and the decision to transfer a child into the adult system -- a process called "direct file" -- can have long-lasting, far-reaching consequences, juvenile justice advocates and policy experts say.

Lawmakers have been so far unsuccessful in passing reforms, but they're coordinating with human rights groups this fall to raise awareness, educate stakeholders and make another push during the 2016 session for overhauling the direct-file rules.

Some 10,000 juveniles in Florida have been transferred into the adult criminal justice system in the last five years -- more than any other state, said Sal Nuzzo, vice president of policy for the James Madison Institute.

"The disparities among the jurisdictions in the state of Florida are a big challenge," Nuzzo said, during a reception JMI held Wednesday night attended by a dozen lawmakers and representatives from several human rights and juvenile justice organizations.

Once a child offender is transferred into the adult system, they're treated like an adult in every sense: adult jail and prison, adult probation programs and none of the services other juvenile offenders receive to encourage rehabilitation and reduce the chance of re-offending.

A bipartisan group of lawmakers has once again filed legislation that would require prosecutors to seek a judge's approval in order to try a juvenile as an adult, unless the juvenile was going to be charged with one of a limited list of severe offenses.

"This bill does not prevent a child from being charged as an adult in the state of Florida; this bill changes the way we charge children as adults," said Natalie Kato of Human Rights Watch. "The prosecutor has to go in front of a judge and tell a judge why this child should be charged in adult court."

Reps. Katie Edwards, D-Plantation, Bobby Powell, D-Riviera Beach, and Kathleen Peters, R-South Pasadena, are the main sponsors behind House Bill 129. Republican Miami Sen. Miguel Diaz de la Portilla has introduced a similar bill in the Senate. Both bills have been referred to several committees, but no hearings have been scheduled.

The Florida Sheriffs Association is neutral on the legislation, as the group was last year. In previous years, state prosecutors have been resistant to proposed reforms.

Burglary is intentionally not included in the list because, Kato said, "the burglary statute is very, very broad, and it’s very easy for a prosecutor to manipulate that statue into something that sounds really bad."

During the reception Wednesday in Tallahassee, lawmakers -- 10 Democrats and two Republicans -- chatted briefly with each other and others in attendance about ways to improve the legislation or ways it might be challenged by law enforcement organizations resisting reforms to direct file because they use the process to send a message, such as when they arrest gang members.

Juvenile justice advocates and policy experts said the economic cost of putting juveniles into the adult system makes the reform issue one that should be a priority for the legislature.

"The fact that these folks are 34 percent more likely to recidivate if they’re charged as adults rather than juveniles, and you think about the future costs of incarceration, the social safety net, the less employability long-term -- and we, at the James Madison Institute, see this as an economic issue for Florida," Nuzzo said.

Photo: A group of juvenile inmates sit as they wait to appear in courtroom. Carl Juste / Miami Herald File Photo