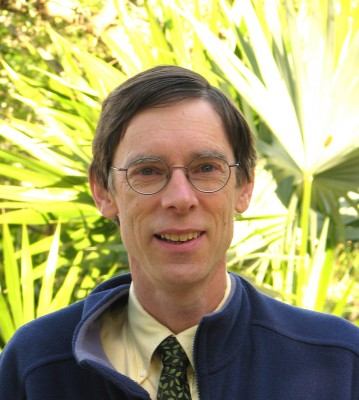 South Miami Mayor Phil Stoddard, a biology professor and possibly the greenest mayor in South Florida, has been appointed to a White House council created to protect and restore oceans and coastal ecosystems.

Stoddard will serve a two-year term on a local government committee, made up of 18 state, local and tribal members from across the country who advise the National Ocean Council. Pres. Barack Obama created the council in 2010 in the wake of the Deepwater Horizon spill to find ways to better protect the nation's waters, including lakes and rivers.

Stoddard, who installed solar panels at his house and offers to give away mosquito-eating fish, has fought for a number of environmental causes, from pushing to make solar energy more accessible in Florida to arguing with Florida Power and Light over leaky cooling canals at Turkey Point. Last year, Stoddard helped make South Miami, a self-designated wildlife sanctuary, off-limits to mosquito spraying to protect the city's endangered butterflies and bats.