« Broadcaster Raquel Regalado, running for Miami-Dade mayor while on the air | Main | Does it take a year to process a refugee as Jeb Bush says? » 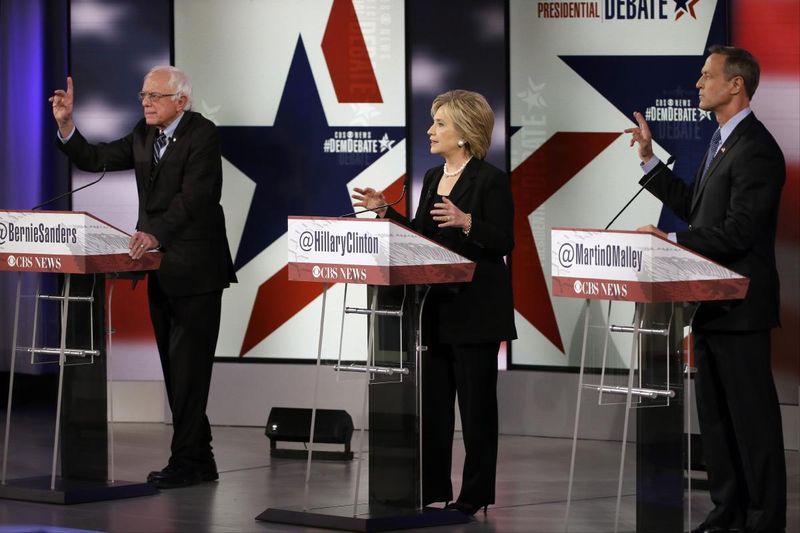 The deadly attacks in Paris shifted the focus of Saturday's Democratic presidential debate to foreign policy and the United States' responsibility to help destroy ISIS.

Talking about what the United States should do to stop terrorism, Sen. Bernie Sanders, I-Vt., said, "We're spending over $600 billion a year on the military. And yet significantly less than 10 percent of that money is used to fight international terrorism."

Keep reading the rest of our story about fact-checking Hillary Clinton, Martin O'Malley and Sanders including a claim about net migration from Mexico.

Photo by the Associated Press.