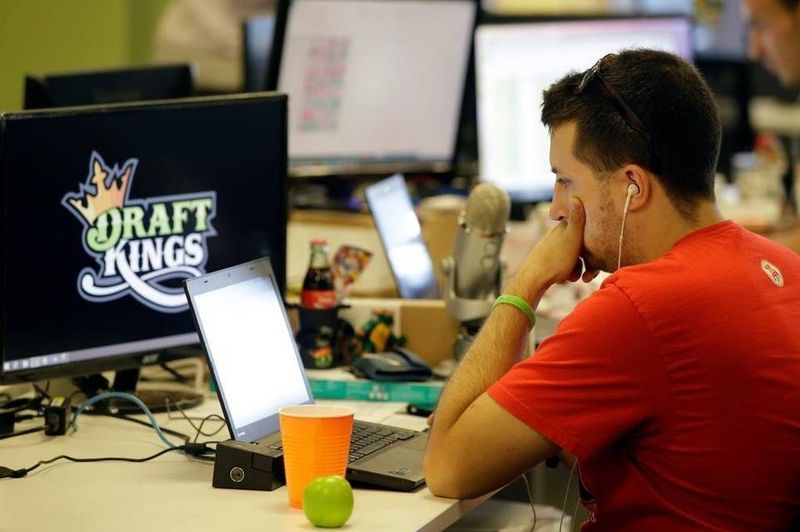 Two of the newest and biggest companies in online fantasy sports have been kicked out of Nevada, branded as illegal gambling.

New York's attorney general has accused the same companies, DraftKings and FanDuel, of misleading customers and has barred them from that state. Top officials for DraftKings last week tried to quell a growing movement in California to ban them while lawmakers in New Jersey and Pennsylvania debate whether to treat daily fantasy sports sites as games of chance.

But while other major states turn up the regulatory heat on the fast-growing industry, top Florida officials and regulators have been reluctant to weigh in. To the contrary, some powerful lawmakers who have received campaign donations from the fantasy sports lobby are trying to create a safe haven for the industry.

"Government should have little to no involvement in the recreational daily lives of Floridians," said state Rep. Matt Gaetz, R-Fort Walton, who filed a bill last week that would prohibit the state from treating fantasy sports companies as gambling operations. Providers would have to register with the state and provide assurances minors are not participating. A companion Senate bill has been filed by Sen. Joe Negron, R-Stuart, who will become Senate president next year.

Despite a 1991 attorney general opinion that declared such games illegal in the Sunshine State, current Attorney General Pam Bondi has not publicly commented on the newer version, high-dollar fantasy sports industry and has so far refrained from the types of investigations into the industry that her counterparts in New York and Massachusetts have embarked on. Gov. Rick Scott's Division of Parimutuel Waging has likewise remained silent.

The 1991 opinion, issued by former Florida Attorney General Bob Butterworth, a Democrat, declared that fantasy sports leagues which accept entry fees and distribute winnings are in violation of the state's gambling prohibition.

Bondi spokesman Whitney Ray said her office has had "extensive discussions" with the U.S. Attorney's Office and thinks the matter should be handled federally.

While facing combative legislatures in other states, the industry has found vociferous defenders in Florida.