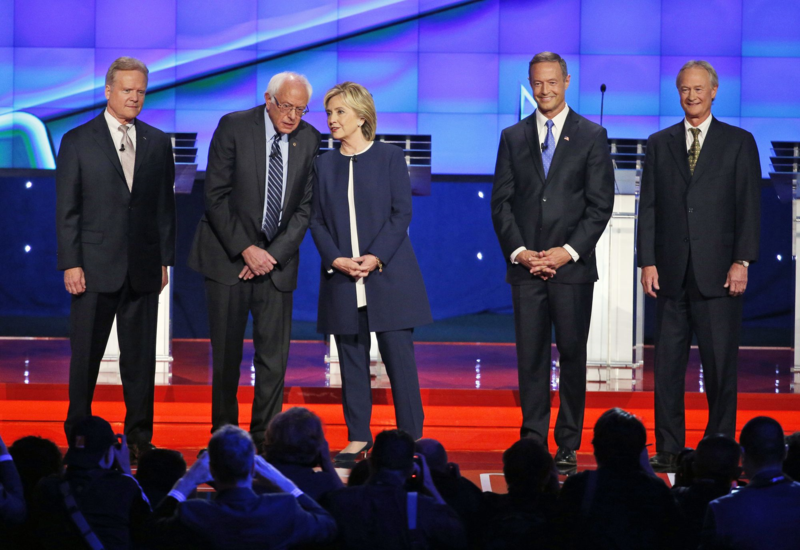 The only 2016 presidential primary debate scheduled to take place in South Florida -- and, for now, the only geared at Hispanics voters -- will be held at Miami Dade College's Kendall Campus, a Democratic Party source told the Miami Herald on Monday.

Debate organizers Univision and the Washington Post, along with the Democratic National Committee, plan to announce the venue later in the day. The debate has been set for 9 p.m. on March 9, 2016, six days before Florida's presidential primary. It will be the last of six debates sanctioned by the party.

The Kendall Campus, opened in 1967, is MDC's largest, with more than 50,000 students. Most of them are minorities: 78 percent are Hispanic, 9 percent black non-Hispanic and 8 percent white non-Hispanic.

The Republican Party had also planned a debate aimed at Hispanics, hosted by Univision competitor Telemundo and NBC. But that debate is up in the air as of Friday, when the GOP suspended the Feb. 26 debate as punishment over last week's rowdy CNBC debate.

The Washington Post reported Monday that Telemundo has since reached out to Democrats to try to participate in a debate with them, after the GOP's snub.

Both Univision and Telemundo have studios in South Florida, in Doral and Miramar, respectively.