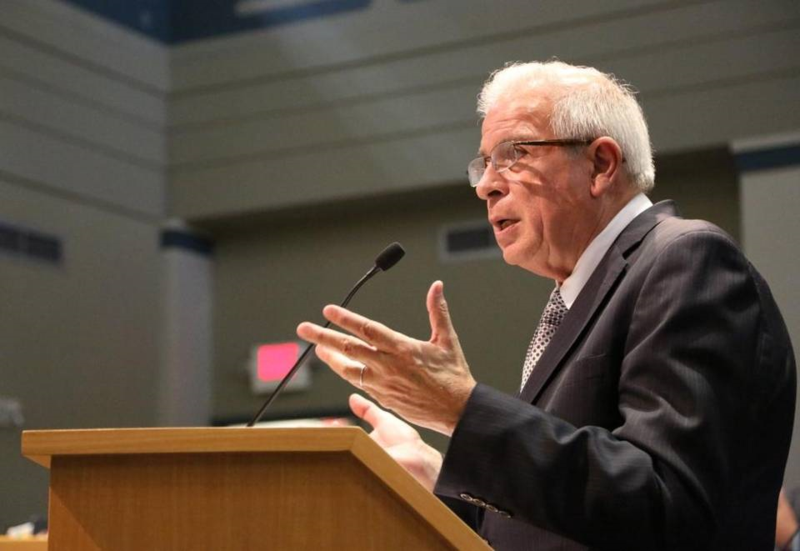 Miami Mayor Tomás Regalado is among the latest in a string of local and county officials across Florida who have signed a fill-in-the-blank press release from Gov. Rick Scott's office, backing his plan for $250 million in economic incentives to better attract jobs and businesses to Florida.

Scott sent letters to all Florida mayors earlier this month -- and later, also local and county council and commission members -- asking them to support his proposal to reform Enterprise Florida with the new "Florida Enterprise Fund."

Scott's plan is expected to face some resistance among his fellow Republicans in the Senate. The $250 million request triples the $85 million he requested this year for Enterprise Florida -- which lawmakers sliced in half in the current budget.

In announcing his support of Scott's plan, Regalado cited Enterprise Florida's role in "creating jobs in our community, such as HBO Latin America, LAN Airlines and Univision Network."

"These reforms will continue to diversify our local economy, empower our small businesses and create even more great jobs," Regalado said, reciting a canned quote provided by Scott's office.

The most high-profile Democratic mayor to endorse Scott's pitch is Tampa mayor Bob Buckhorn, who announced his support last week.