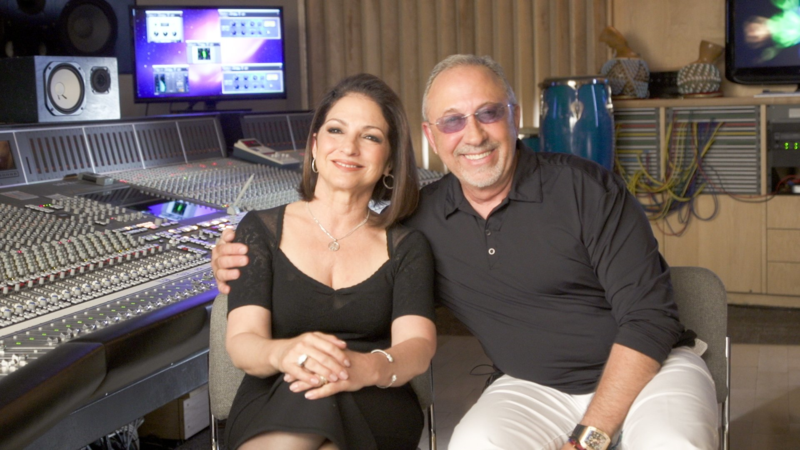 President Barack Obama plans to award the Presidential Medal of Freedom, the nation's highest civilian honor, to Gloria and Emilio Estefan, a source told the Miami Herald on Monday.

The Cuban-American power couple from Miami will be among the17  medal recipients named by the White House on Monday afternoon, along with other luminaries such as the late baseball player and manager Yogi Berra, theater composer Stephen Sondheim and film director Steven Spielberg. Obama will present the medals Nov. 24 at the White House.

A publicist for the couple did not immediately respond to a request for comment.

The Estefans have been involved in politics for years. They hosted a fundraiser with Obama at their Miami Beach home in 2010 -- while maintaining that their interest in politics is nonpartisan -- and Gloria Estefan asked Obama questions for a Univision program in 2009. Earlier that year, Obama had named Emilio Estefan to a commission to study the creation of a national Latino museum.