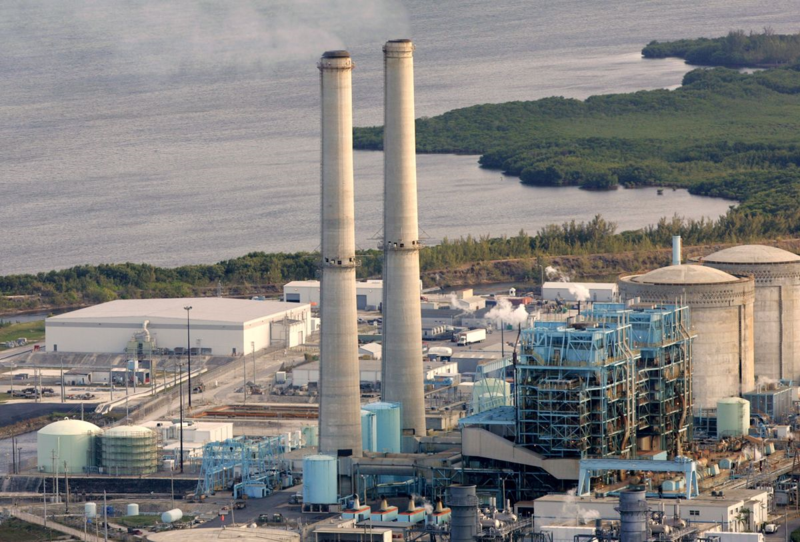 The small but feisty city of South Miami and Broward County, a longtime Democratic stronghold, is squaring off with Florida's Republican leadership in the national fight to cut greenhouse gases by imposing limits on power plants.

On Wednesday, the two local governments joined forces with 23 other cities and states in a motion to intervene in a federal lawsuit filed last month by 23 states, including Florida, that opposes the Obama administration's new EPA rules to reduce carbon.

Not so, said rule supporters.

The motion, filed by New York Attorney General Eric Schneiderman, contends that many states have already enacted their own limits on greenhouse gases to battle the effects of climate change. The  new EPA rule, the motion says, would extend those efforts nationwide. In vulnerable South Florida, where seasonal high tides now regularly flood streets, setting limits would "level the playing field" while allowing states to customize carbon cuts, according to a resolution passed by South Miami last month.

Among the states and cities siding with the EPA are Connecticut, California, Virginia, Minnesota, New Hampshire, Iowa, Maine, Hawaii, Illinois, New Mexico, Massachusetts, the District of Columbia and Philadelphia.