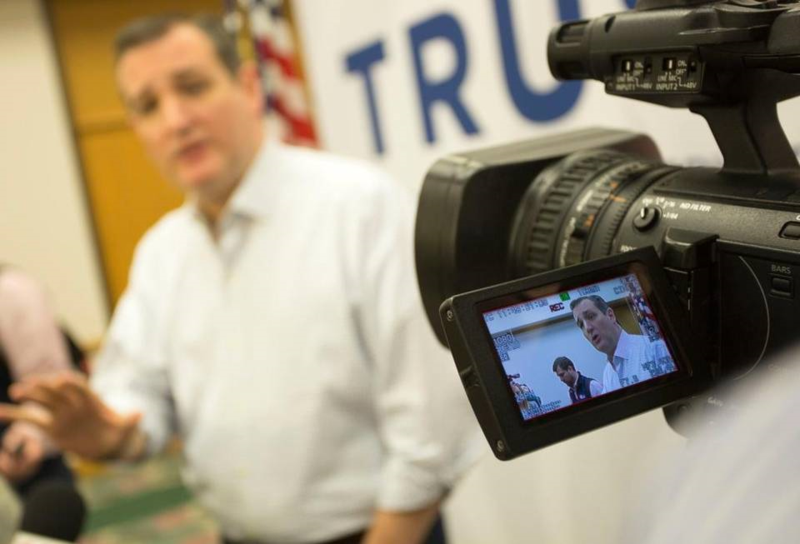 The Miami-Dade Republican Party is feuding with an executive board member who publicly endorsed Ted Cruz for president. So what does Cruz's campaign do?

It accepts an invitation from the local GOP to speak at its annual Lincoln Day dinner fundraiser in 2016.

The Cruz campaign received a letter dated Dec. 16 from Miami-Dade GOP Chairman Nelson Diaz asking the Texas senator to the fundraiser, planned for sometime in mid-to-late May.

"We are currently planning the Republican Party of Miami-Dade County's 68th Annual Lincoln Day Dinner and would be honored to have a Republican presidential candidate as the Keynote Speaker of the evening," the letter says. "As a passionate supporter of the Constitution and freedom in America, you are well suited to address this crowd of hard working Republicans eager to elect a Republican president."

"He has accepted the invitation," Cruz spokesman Rick Tyler said in an email Thursday to the Miami Herald.

Diaz said he's unaware of any RSVPs yet to the invitation he sent all Republican presidential candidates. The party's board will meet after the end of January to see which ones have responded and which ones they'll actually schedule for the dinner, which will take place late enough in the year that some of them may not be contenders anymore.

Cruz packed the house as the keynote speaker in 2014. But when party vice-chairman Manny Roman announced in a letter to the Herald editor last week that he was backing Cruz, Roman caused an intra-party polemic over whether he had broken GOP officer rules. Roman counters he's been singled out because he's not supporting Cruz's local rivals, Jeb Bush or Marco Rubio. The party plans to vote next week on whether Roman should be removed from his post.

With that dispute still unresolved, Cruz accepted the party's fundraiser invitation -- making it difficult for the GOP to ultimately turn him down. If it does, the Cruz campaign might then argue that Miami Republicans are biased against candidates not named Rubio or Bush -- the precise point Roman has been making.