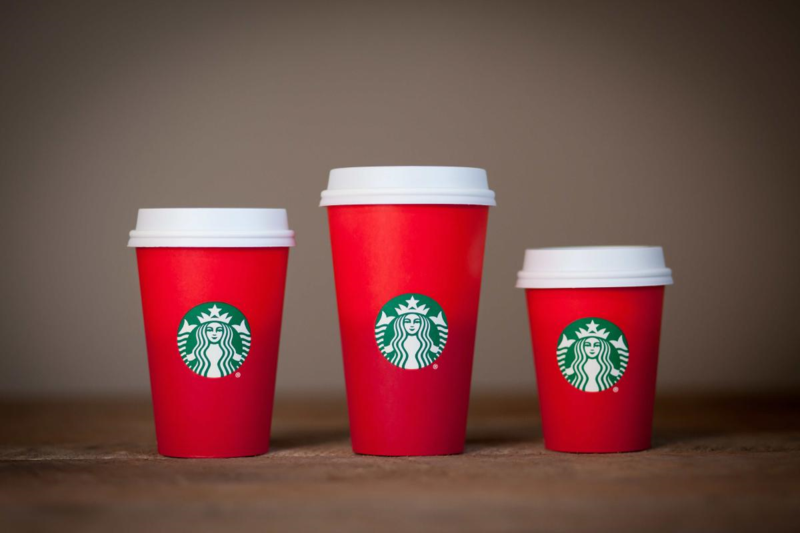 Yep you read that headline right -- politicos tell falsehoods even about Christmas. So let's take a walk back into the PolitiFact archives and recap some of the best whoppers about Christmas:

Starbucks cups: Joshua Feuerstein who bills himself as an American evangelist and social media personality said in a November video that Starbucks took "Christmas off of their brand new cups." Going back over 10 years, we could find no proof that the words Christ or Christmas have ever appeared on a Starbucks cup. If they weren’t there in the first place, you can’t say the company removed them. Pants on Fire!

Congress: Jon Stewart said in 2011 "When the country was founded, Congress had exactly the same attitude about the sanctity of Christmas celebrations that a 7-Eleven does today: 'Yeah, we're open.'" Stewart, ridiculing Fox News' coverage of the "War on Christmas," repeated a claim by the History channel that Congress met nearly every Christmas Day from 1789 to 1856. The ACLU makes the same claim, based on a magazine article. But daily records show the complete opposite, with just one exception each for the House and Senate. Pants on Fire!

Christmas Tree Tax: In 2011, then Texas Attorney General Greg Abbott (now the governor) said "Obama has (a) new Christmas tree tax." An industry group called the Christmas Tree Checkoff Task Force wanted to pay for a national marketing campaign with a proposed 15-cent assessment on growers and importers of Christmas trees. So Obama wasn't behind the idea. Mostly False.

Textbooks: Fox News' Gretchen Carlson said in 2010 the Texas State Board of Education is considering eliminating references to Christmas and the Constitution in textbooks. The board was hammering out changes to state curriculum standards, not textbooks. Second, the board was not considering removing Christmas from a list of various religious holidays. And third, the board never considered removing the Constitution from history textbooks or the state's curriculum. Pants on Fire!