Marco Rubio's Half True claim about the states and gay marriage 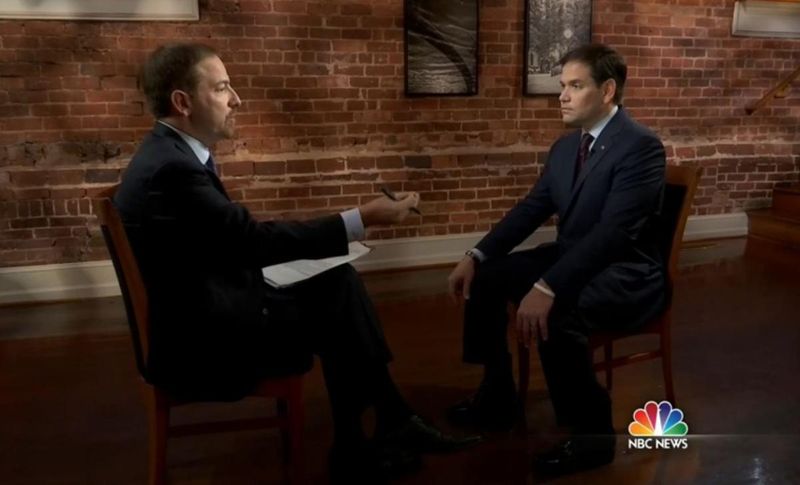 Sen. Marco Rubio, R-Fla., doesn’t like the Supreme Court’s ruling legalizing same-sex marriage, but he said he won’t work to overturn it if he becomes president. Instead, Rubio told NBC’s Chuck Todd, he would appoint Supreme Court justices who "will interpret the Constitution as originally constructed."

Same-sex marriage is not a constitutionally protected right, and marriage laws have always been the responsibility of the states and not the federal government, Rubio said in an interview that aired Dec. 13 on Meet the Press.

"If you want to change the definition of marriage, then you need to go to state legislatures and get them to change it, because states have always defined marriage," he said. "And that's why some people get married in Las Vegas by an Elvis impersonator. And in Florida, you have to wait a couple days when you get your permit. Every state has different marriage laws."

We wondered if Rubio was right that "states have always defined marriage."