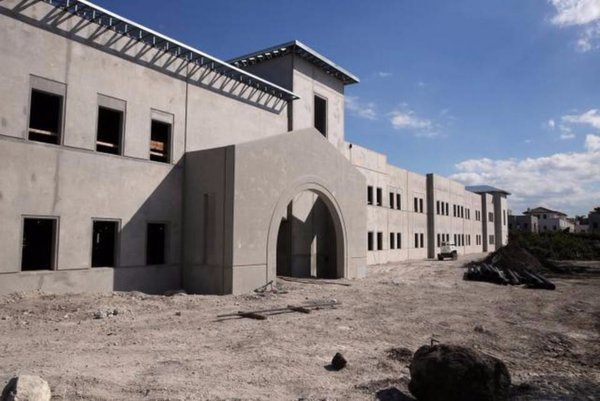 The state House is proposing to give Florida's 650 charter schools almost twice as much of the state's sought-after school construction dollars than traditional public schools next year.

But over in the Senate, members wants to give them zilch, while traditional public schools would still get $50 million.

At least on paper.

The figures come from each chamber's proposed budget bills, released today. But House and Senate education budget committee chairmen caution not to read too much into the proposed line-items.

It's still relatively early in the legislative budget process, and both Senate Chairman Don Gaetz, R-Niceville, and House Chairman Erik Fresen, R-Miami, said this week that they hadn't finalized figures for fixed capital outlay dollars yet nor determined how much exactly should go to either traditional public schools or charter schools.

Fresen said in a text message today that the specifics will be hashed out later when House and Senate leaders eventually meet in conference committee to settle on the final state budget.

"Those are block numbers," he said, referring to the fixed capital outlay line-items. "It doesn't really mean much right now."

But the proposed figures offer insight into each chamber's priorities and potential bargaining chips going forward.

The line-item for fixed capital outlay in the House's general appropriations bill calls for $90 million for charter schools and a little more than half that -- $50 million -- for the rest of the state's traditional public schools:

Meanwhile, the Senate's appropriations bill includes the $50 million for traditional public schools and no designation at all for charter schools, which are usually broken out separately:

Charter schools are privately managed but publicly funded. They've grown in popularity, with help from favorable policies adopted by Republican-led Legislatures over the past several years. Some current key figures in the House, in particular, also have ties to the charter school industry.

In his budget recommendation to the Legislature, Republican Gov. Rick Scott proposed equal pots of money for both charter schools and traditional schools: $75.2 million to each.

The battle over the state's limited pool of capital outlay dollars will be a flashpoint again this session.

But traditional public schools rebut with the argument that they've been strapped for cash the past several years, as legislative priorities have shifted to charter schools. As a result, district officials say older schools and equipment have continued to deteriorate, and districts have had to take it upon themselves to come up with local sources of revenue, such as through bond referenda, to pay for needed projects.

Here's a look at how the state's fixed capital outlay dollars have been split in recent years: