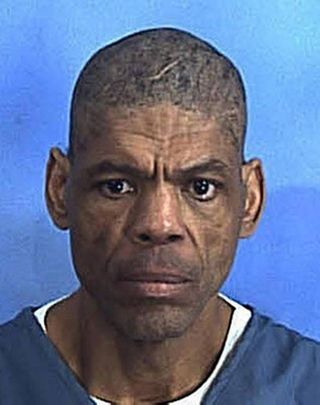 In his 40 years overseeing inmate death cases in New York’s prisons, Dr. Michael Baden says he has rarely seen a case as outrageous as Darren Rainey’s.

Three and a half years after Rainey’s death — in what witnesses say was a scalding shower at Dade Correctional Institution — the autopsy has still not been publicly released, and the criminal case remains open. Details of the report were leaked to the Miami Herald last week that his death has been ruled an “accident,” a conclusion that stunned Rainey’s relatives, who still haven’t been able to see the autopsy report.

“Why are they still covering it up?’’ asked Andre Chapman, Rainey’s brother. “How did they come up with accidental?”

Baden, a nationally recognized forensic pathologist who served on New York State’s prison medical review board for four decades, said there is no reason that Rainey’s family should still be waiting for closure.

“It’s extraordinarily unusual for an autopsy to take this long — and if people are thinking ‘this is a cover-up,’ well, this is what happens when it takes this long.”

The Miami-Dade Medical Examiner’s autopsy report, completed last week but still under wraps, found that Rainey died from complications of schizophrenia, heart disease and “confinement’’ in a shower on June 23, 2012, sources told the Herald. Story here.